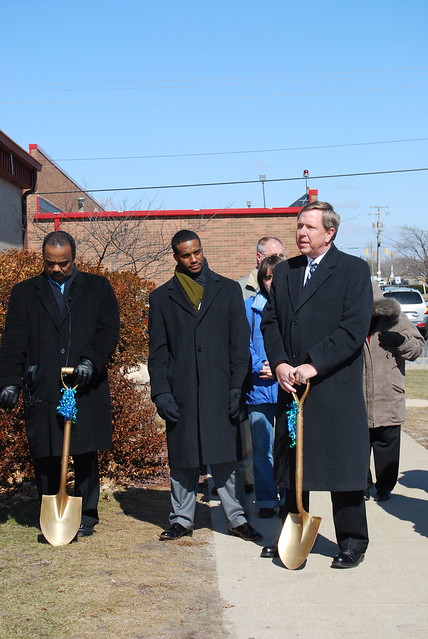 A member of the South Bend Common Council was arrested Saturday morning on OWI charges. Councilman Henry Davis Jr. (D-District 2) was allegedly driving in the wrong direction on the US 31 bypass when police pulled his Cadillac over at around 3 am.

St. Joseph County Police pulled Davis Jr. over near the Crumstown Highway overpass. WNDU reports that the councilman refused a breathalyzer test. He was then transported to the police station for a certified alcohol test before being booked at the St. Joseph County Jail.

Davis Jr. has been a lightning rod of controversy, prompting former Indiana Governor and South Bend Mayor Joe Kernan to chastise Davis Jr. and the entire Common Council for their dysfunction. “I don’t want to get into individual, suffice it to say, name calling,” Kernan said at a press conference flanked by other city leaders, including former South Bend Mayor Steve Luecke.

Henry Davis Jr. posted a lewd image to his Common Council Facebook profile. The image depicted bestiality between a man and a dog with a link to an article about the military’s policy on gays. The article was critical of the 2010 repeal of Don’t Ask Don’t Tell.

“I don’t think the action that was taken was appropriate,” Kernan said at the press conference, referring to sanctions against the councilman that were pulled off of the table.

Kernan added that the council’s infighting “is a waste of time, effort, energy, resources, money and it’s not acceptable.”

These latest alleged antics are sure to further heat up debate over Davis Jr.’s leadership on the Common Council.