A few weeks ago we covered legendary Notre Dame head football coach Knute Rockne as our Throwback Thursday feature. Now we are going to take a look at the house that Rockne built.

No, not Notre Dame Stadium.

This one is literally a house. Rockne commissioned it rather than building it himself. He was too busy winning football games.

It was Rockne’s final home before his untimely demise in March 1931. Rockne was one of eight passengers and crew members who died in a Kansas plane crash en route to Los Angeles from Kansas City. Rockne’s wake was held in the house. Mrs. Bonnie Rockne continued to reside at the home until her death in 1956.

The current owners are family friends of the Rocknes. They are putting the home on the market for the first time.

“The house is in absolutely mint condition, and it’s pretty much the same way it was as it was when he passed,” Jay O’Neil, a broker at Encore Sotheby’s International Realty told NDInsider.

Here are some photos of the home as it looks today: 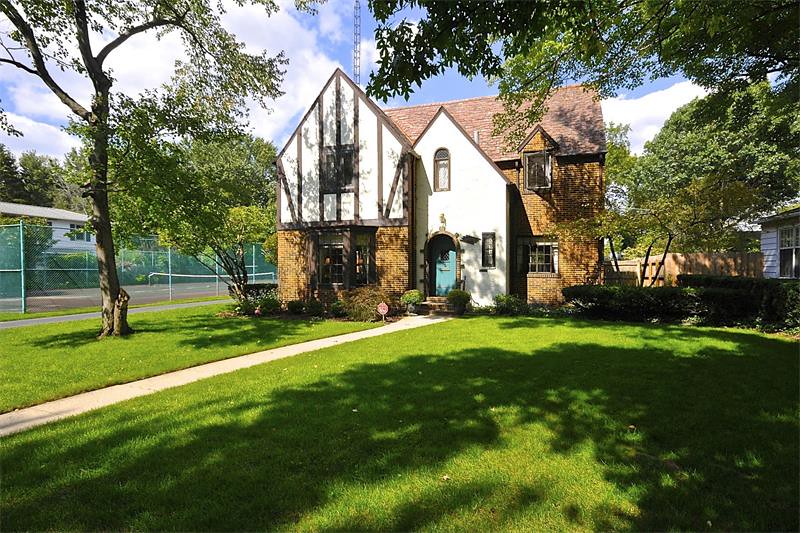 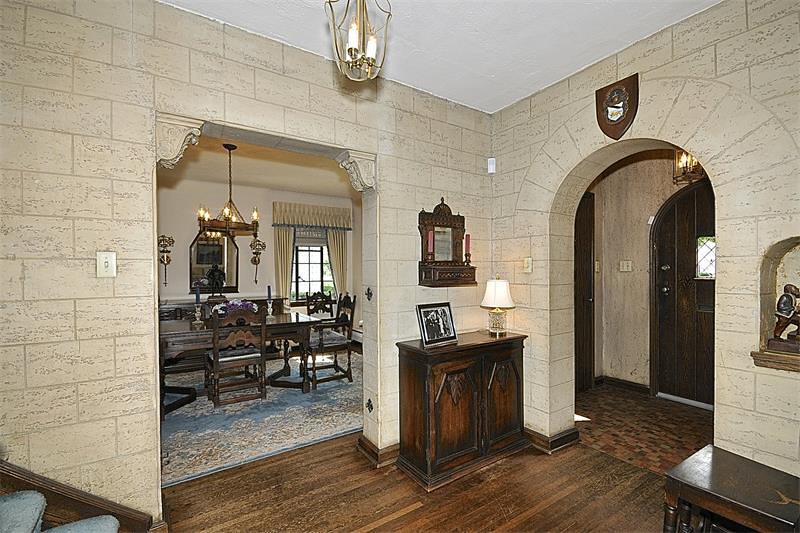 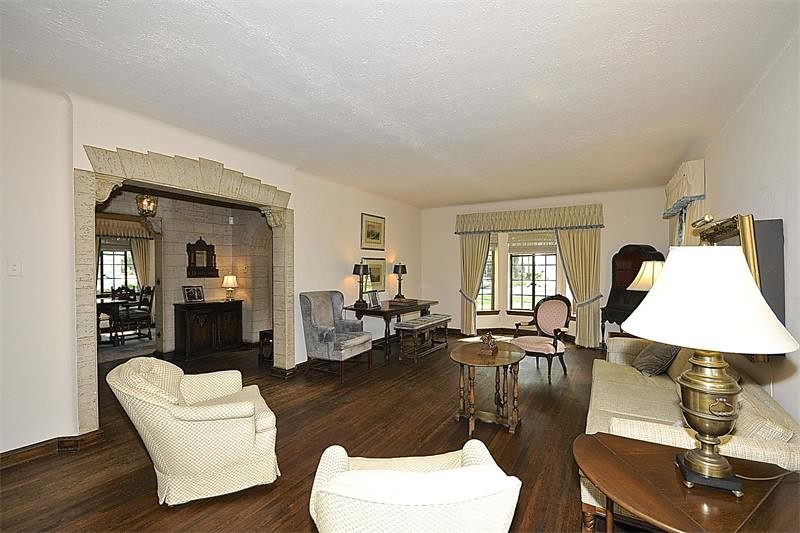 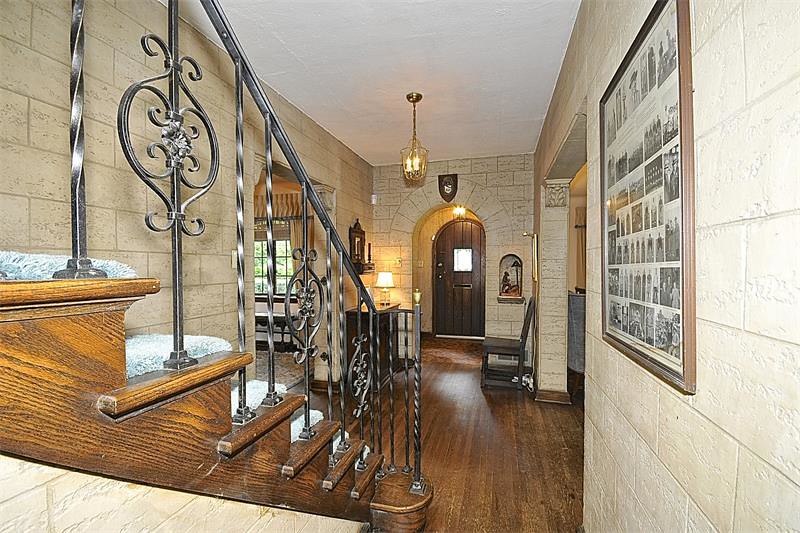