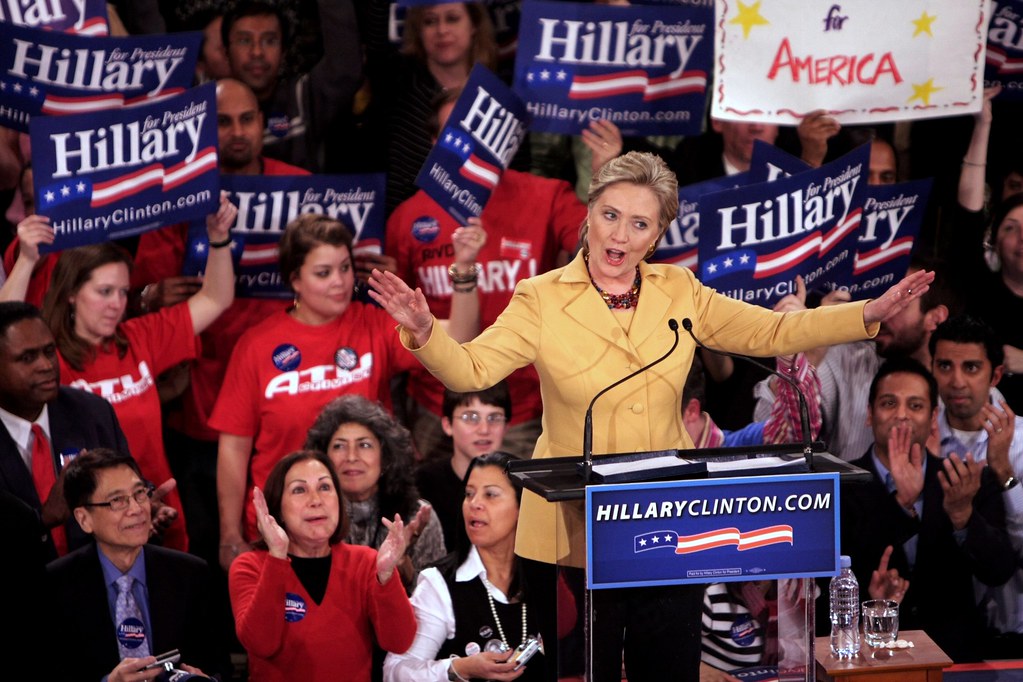 Hillary Clinton says that she “probably” will not make an announcement on her presidential intentions until next year. The former First Lady, Secretary of State, and United States Senator has remained in the spotlight after leaving the Obama administration last year.

Clinton has given paid speeches and toured the country for her new book, Hard Choices, which details her experiences as Secretary of State. Many political analysts see her book tour as a precursor to a presidential run, as is common for most eventual candidates.

“I am going to be making a decision… probably after the first of the year about whether I’m going to run again or not,” she said at charity event in Mexico hosted by the billionaire Carlos Slim, who was the wealthiest man in the world from 2010 until 2013, regaining the distinction from Bill Gates in July 2014.

Clinton announced her first presidential exploratory committee on January 20, 2007 in a race where she lost the Democratic nomination to then-Senator Barack Obama.