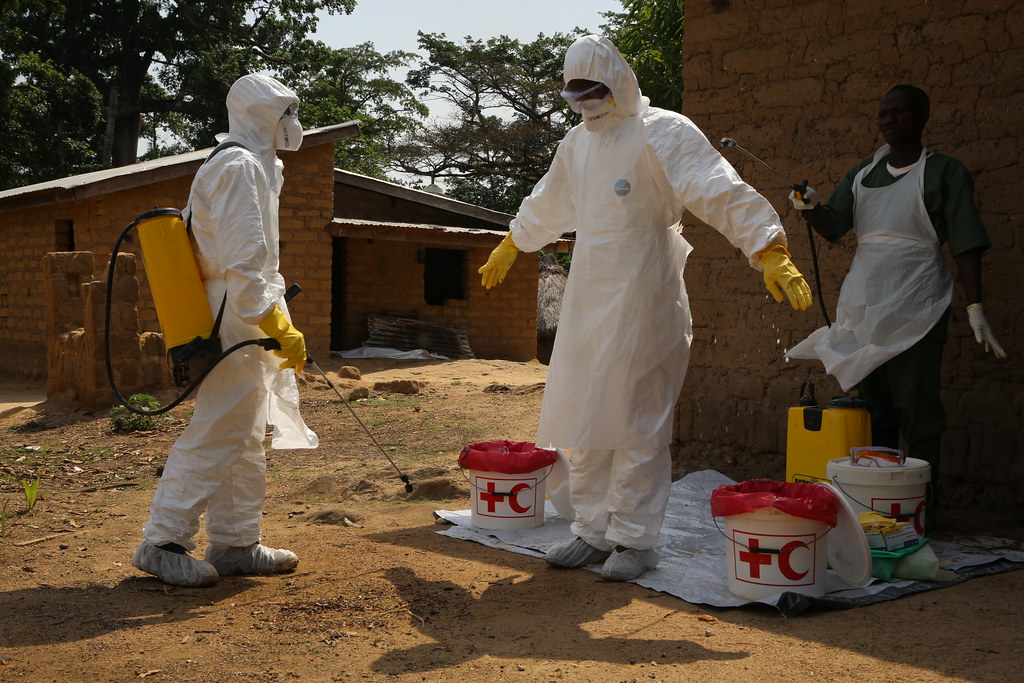 The White House outlined on Tuesday its efforts to contain the Ebola outbreak. The United States is ramping up its efforts in West Africa with the deployment of 3000 US military forces with a regional command center being set up in Liberia. A US Army general will lead the efforts.

The cost of the project is expected to be more than $500 million. Over $100 million has been spent to date on efforts in West Africa.

“If we don’t make that effort now, and this spreads not just through Africa but other parts of the world, there’s the prospect then that the virus mutates,” President Obama said during an interview on Meet the Press. “It becomes more easily transmittable. And then it could be a serious danger to the United States.”

The World Health Organization (WHO) says that there have been over 4200 confirmed or suspected cases in five West African nations as of September 6, 2014. Of these, there have been nearly 2300 deaths.

The virus has spread easily throughout Africa due to its tropical climate, poor sanitation practices, and weak public health infrastructure. US officials are taking the threat seriously, but for its part, the Centers for Disease Control (CDC) says that “the current epidemic does not pose a significant risk to the U.S. public.”

The reason for this is that the virus is not easily transmitted As WHO explains:

Ebola is introduced into the human population through close contact with the blood, secretions, organs or other bodily fluids of infected animals. In Africa, infection has been documented through the handling of infected chimpanzees, gorillas, fruit bats, monkeys, forest antelope and porcupines found ill or dead or in the rainforest.

Ebola then spreads in the community through human-to-human transmission, with infection resulting from direct contact (through broken skin or mucous membranes) with the blood, secretions, organs or other bodily fluids of infected people, and indirect contact with environments contaminated with such fluids. Burial ceremonies in which mourners have direct contact with the body of the deceased person can also play a role in the transmission of Ebola. Men who have recovered from the disease can still transmit the virus through their semen for up to 7 weeks after recovery from illness.

The CDC has been deployed to Africa, where it has been combating Ebola outbreaks for over forty years. They have sent “disease detectives” to “find emerging cases to identify contacts and stop further transmission with isolation and improved infection control practices.”

CDC is looking to track the spread of the disease as it happens, identify vulnerable populations, and locate contacts of those infected to prevent further spreading. The CDC is also working with US-based health care providers to prepare and train them with proper procedures in the event of an American case.