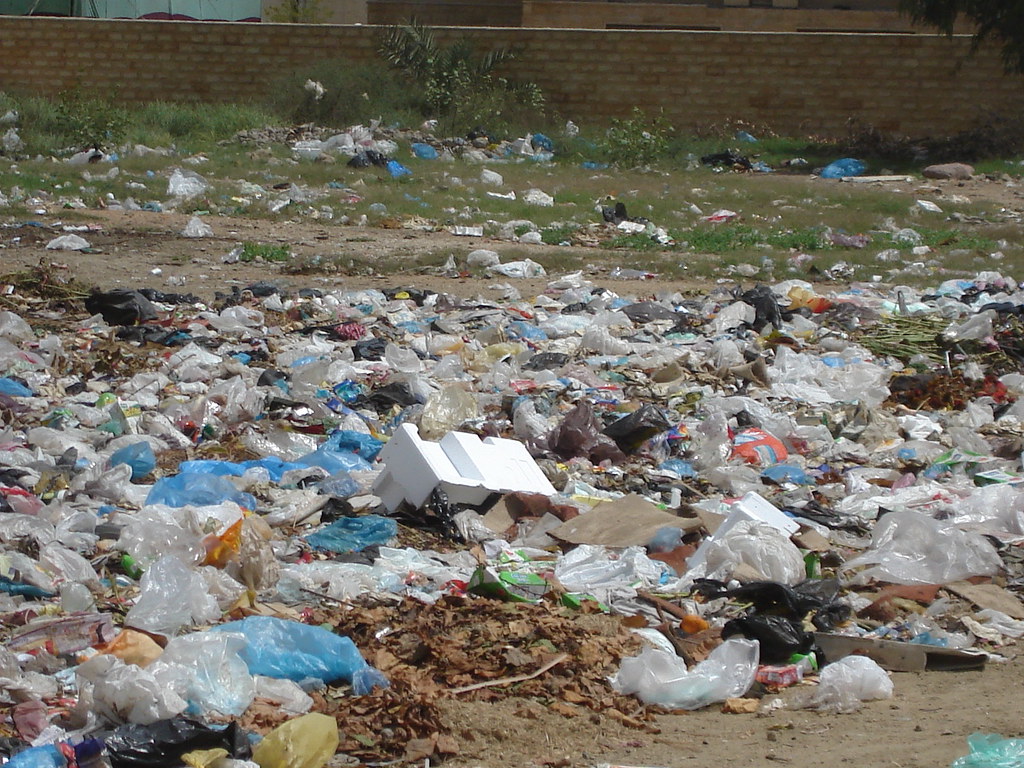 “This bill is a step in the right direction — it reduces the torrent of plastic polluting our beaches, parks and even the vast ocean itself,” Brown said in a signing statement. “We’re the first to ban these bags, and we won’t be the last.”

The ban does not take immediate effect. According to the Associated Press, “plastic bags will be phased out of large grocery stores starting next summer and convenience stores and pharmacies in 2016. The law allows grocers to charge a fee of at least 10 cents for using paper bags.”

The law, known as SB270, defines the type of reusable grocery bag that stores may sell to consumers. It must be designed for at least 125 uses, have a handle, hold at least 15 liters, and be “machine washable or made from a material that can be cleaned and disinfected.”

The act also defines a store as a “full-line, self-service retail store with gross annual sales of two million dollars ($2,000,000) or more that sells a line of dry groceries, canned goods, or nonfood items, and some perishable item.” It also includes pharmacies of more than 10,000 square feet and convenience stores that sell alcohol.

Several California cities already have plastic bag bans in place, including Los Angeles and San Francisco. Over 100 cities and counties already have the ban in place. The new legislation will make it statewide. Several cities outside of California have also moved to ban plastic bags, such as Austin, Chicago and Seattle.

Manufacturers of plastic bags have vigorously fought back against the plastic bag ban through a trade group. They plan to seek a voter referendum that could overturn the ban.

“If this law were allowed to go into effect, it would jeopardize thousands of California manufacturing jobs, hurt the environment, and fleece consumers for billions so grocery store shareholders and their union partners can line their pockets,” said executive director Lee Califf of the American Progressive Bag Alliance trade group.

Grocery chains will now have to charge for the formerly free service. Lawmakers opposed to the new law said that the bill unfairly penalizes low-income shoppers.

As for the science of plastic when it ends up in landfills, it will likely remain there for hundreds, if not thousands of years. That’s because it does not biodegrade — the process by which bacteria break down a waste product. Bacteria simply do not recognize plastic as a food source. After all, it is a man-made petroleum-based product.

Plastic requires sunlight in a process known as photodegradation. As How Stuff Works explains, “When UV rays strike plastic, they break the bonds holding the long molecular chain together. Over time, this can turn a big piece of plastic into lots of little pieces.”

In other words, plastic can break down with the right amount of sunlight. This is still problematic. When the plastic ends up in waterways, lakes and oceans, those tiny particles are consumed by all sorts of animal life — including fish — which eventually will make its way up the food chain to humans. That’s clearly an undesirable side effect of mass plastic use.

Whether California’s solution is the right one for the rest of the nation — or if other ideas, such as faster degrading plant-based plastic — is still up for debate.