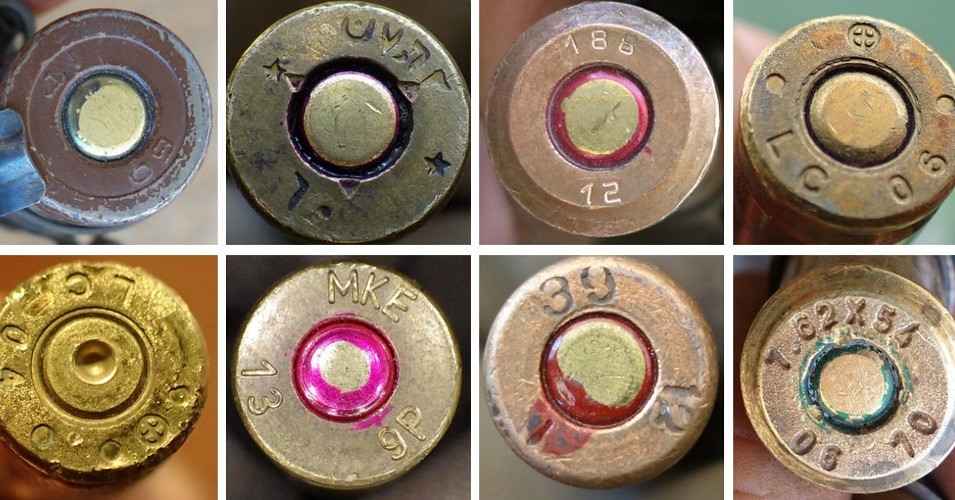 An analysis of new data collected by a group which tracks weapons in global conflict zones has found that a large proportion of the munitions now being used by ISIS fighters in Iraq and Syria are from U.S. manufacturers, either captured on the battlefield or sold to them by supposed U.S. allies.

According to the New York Times on Monday, the available data put together by the Conflict Armament Research, “suggests that ammunition transferred into Syria and Iraq to help stabilize governments has instead passed from the governments to the jihadists, helping to fuel the Islamic State’s rise and persistent combat power. Rifle cartridges from the United States, the sample shows, have played a significant role.”

The report notes that a majority of ISIS munitions it examined from Syria were from China and Russia, while those munitions being used by ISIS in Iraq were more likely to be from the United States. The analysis shows that of the approximately 1700 pieces of munitions examined, more than 300 were US-manufactured cartridges, dating from the 2000s. This amounted to nearly 20 percent of the total material documented. “IS forces appear to have acquired a large part of their current arsenal from stocks seized from, or abandoned by, Iraqi defence and security forces,” the report states. “The US gifted much of this materiel to Iraq.”

The new report focused on munitions follows a similar report from the same research group last month which found the same troubling pattern when it came to light and heavy weaponry being used by ISIS.

Taken together, the pattern shows how the persistent flood of weapons into the region—not just from the U.S., but from China, Russia, and other large suppliers as well—has fueled the violence and the killing on all sides of the conflict.

As the Center for Public Integrity reports:

Much of the Islamic State arms and ammunition were captured on the battlefield, but intelligence reports have suggested that the group’s income from oil sales and other sources is high enough to finance purchases of additional weapons directly from the companies and dealers that routinely profit from strife in the Middle East.

Experts say the fact that the armaments have such disparate sources – some were even made at a major U.S. munitions plant in Missouri – provides a cautionary note as Washington prepares to undertake expanded shipments of military supplies, including small arms, to rebel groups in Syria and to a revived Iraqi Army force.

As Phyllis Bennis, senior fellow at the Institute for Policy Studies, told Common Dreams in reaction to CAR’s September report on weapons in the region: “This is one more piece of evidence of why military solutions have devastating consequences in the immediate and long terms. We see an example of the consequences of the over-arming of the region if we look back at Afghanistan in the 1980s during the anti-Soviet War when the U.S. provided stinger missiles that can bring down aircraft to mujahedin guerrillas who morphed into al Qaeda.”

And as a new short video by Brave New Films argues, it is this steady flow of weapons and militaristic mindset that creates a cycle of “perpetual war,” in which bombing, drone attacks, and sending of weapons only fuels and worsens the very “terrorism” that such wars are said to be aimed at stopping. “How does this end?” the film asks.