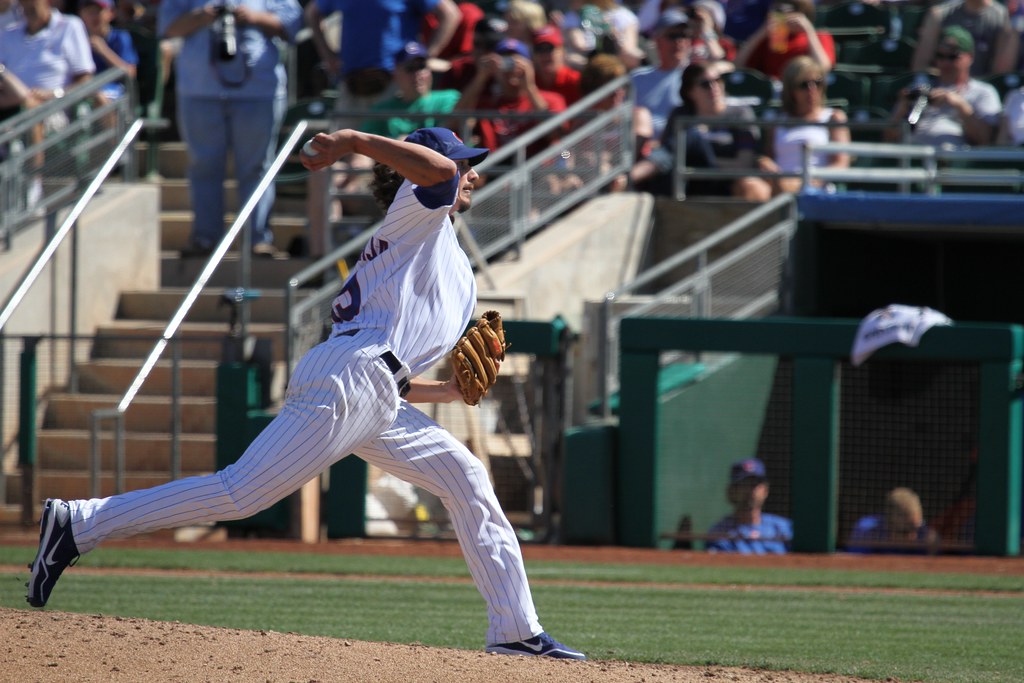 Starting pitcher Jeff Samardzija is returning to Chicago, but not in a Cubs uniform.

Samardzija, who was traded to the Oakland A’s last year from the Chicago Cubs after a bruising 16 game winless streak due to a lack of offensive power, will be joining the Chicago White Sox.

Samardzija of course has a strong local connection as a former Notre Dame football receiver and a pitcher for the Irish baseball team. He opted to play professional baseball for the Chicago Cubs instead of entering the NFL draft.

Despite the frustrating streak with the Cubs, Samardzija is widely considered one of the best starters in the league. Samardzija finished the 2014 season with an ERA of just under 3.00, ranking as the 22nd best in all of baseball. This put him only slightly behind World Series champion San Francisco Giants pitcher Madison Bumgarner.

The White Sox are making a strong push for playoff contention in the upcoming season.

Catcher Josh Phegley, infielder Rangel Ravelo, infielder Marcus Semien, and pitcher Chris Bassitt were traded in the exchange with the A’s for Samardzija along with right-hander Michael Ynoa.

The White Sox are clearly looking to make deals in their quest to become relevant in the AL Central once again, signing All-Star New York Yankee reliever David Robertson for $46 million in a four year deal through free agency. Robertson managed 39 saves with an ERA of 3.09 for the Yankees.

The team also picked up first baseman Adam LaRoche in a two year deal worth $25 million and locked in Jose Abreu. LaRoche is a left-handed hitter with a .259 batting average, 26 home runs and 92 RBI during the 2014 season.

“I think we can contend next year,” White Sox VP of baseball operations Ken Williams told USA Today. “We already have the young cornerstone type players. We know more what they’re capable of than the rest of the league. If we can add a couple more pieces, I really like this team. Our level of optimism going into next year is sky-high.”