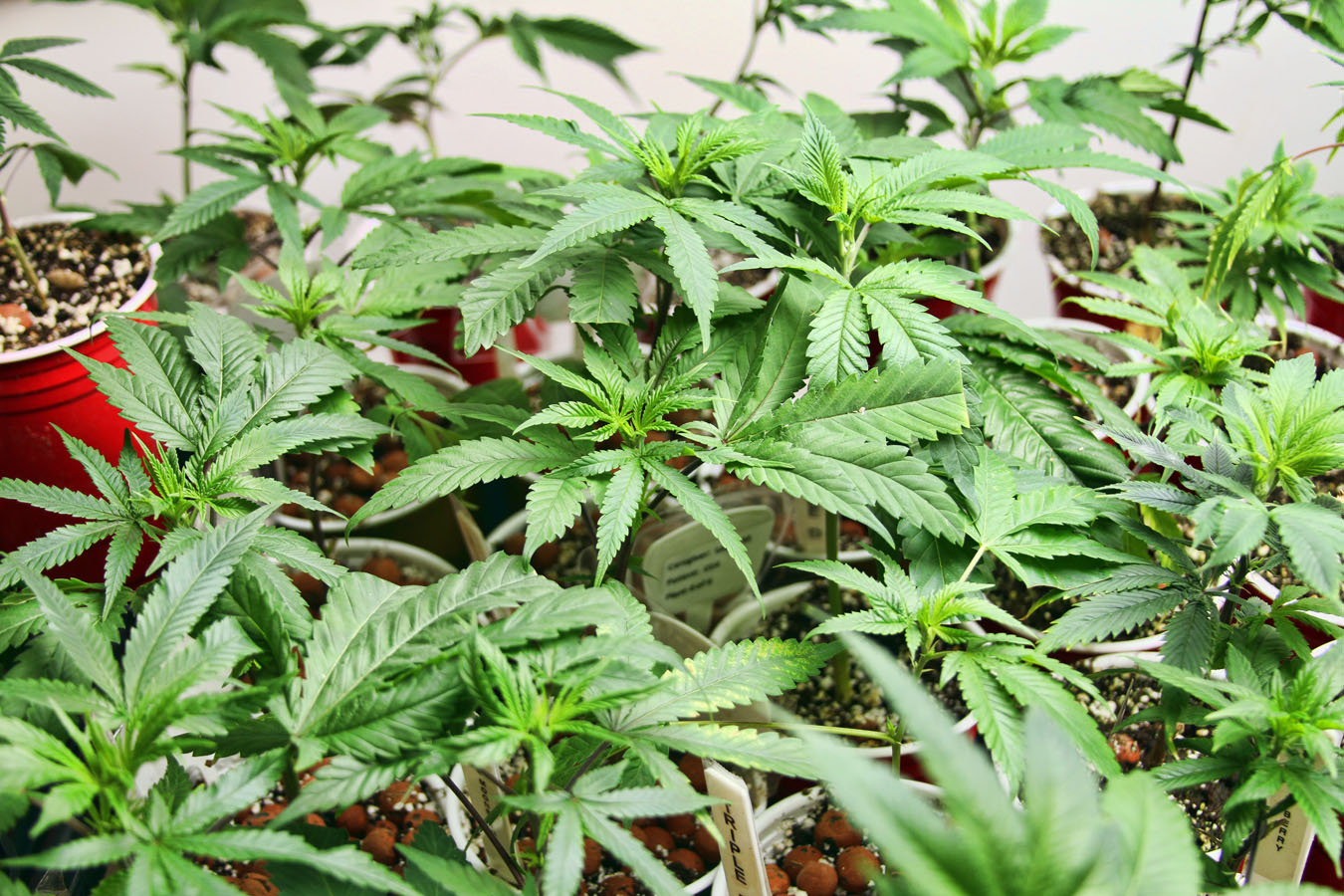 The Obama administration has allowed Colorado and Washington state to implement their recreational marijuana laws since being approved by voters in their respective states in 2012.

The Justice Department outlined in 2013 guidelines that geared enforcement to eight specific areas. The memo requires federal prosecutors to focus their resources on preventing the growing of marijuana on public lands, preventing distribution to minors, ensuring that gangs and cartels do not receive revenue from the legal sale of marijuana, preventing marijuana from entering other states where it remains legal, among other conditions.

Two states that border Colorado, Oklahoma and Nebraska, are suing to end legalization in the state. The lawsuit was filed directly with the Supreme Court as required under Article 3, Section 2 of the US Constitution.

“Federal law undisputedly prohibits the production and sale of marijuana,” Bruning said in a statement. “Colorado has undermined the United States Constitution, and I hope the U.S. Supreme Court will uphold our constitutional principles.”

The lawsuit argues that federal law, which prohibits recreational marijuana, preempts Colorado state law that allows it. Their legal argument relies on the Supremacy Clause of the US Constitution.

The state attorney generals also allege that Colorado did not provide “safeguards to ensure marijuana cultivated and sold in Colorado is not trafficked to other states, including Plaintiff States.”

If successful, the lawsuit would stop legalization dead in its tracks and would likely spell ultimate doom for future state referendums on the issue. The Supreme Court’s ruling would immediately affect Alaska, where marijuana was legalized in a November voter referendum, and Washington state. Washington DC voters approved a legalization measure with 70 percent support in November, but Congressional Republicans blocked it. Congress has the authority to challenge laws passed on the local level in DC, which is not a state.

The lawsuit would not affect the 32 states and the District of Columbia that have legalized medical marijuana. That is because Congress quietly passed a law allowing medical marijuana in states where it is legal. The law will prevent federal law enforcement agents from raiding medical marijuana operations in those states. The provision was part of the recently passed omnibus bill, which funded the federal government through next September.

The Supreme Court may ultimately dismiss the case. However if they do take the case, a 2005 ruling in Gonzales v. Raich signals potential trouble for the Colorado law. In that case, a 6-3 majority on the Court found that Congress had the legal authority to criminalize the production and use of marijuana grown in the home, even in cases of medicinal use where it is legal under state law. However, only five of the nine justices that heard that case are still on the bench.