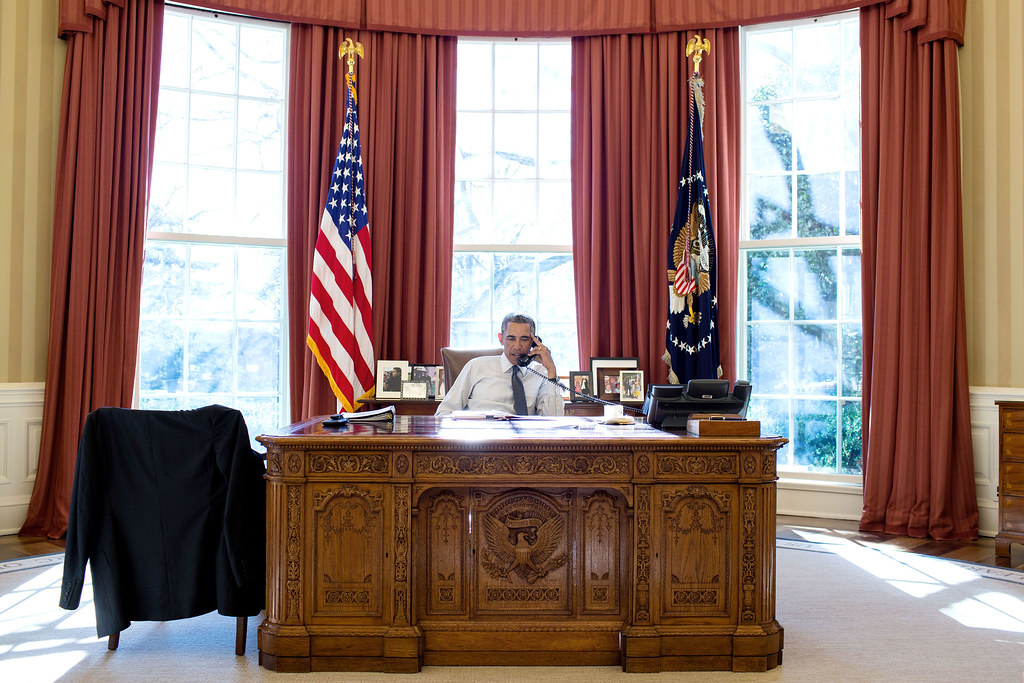 Republicans take control of Congress on Tuesday, marking the first time since 2006 that the GOP holds both the House and Senate. Their first order of business: approving the Keystone XL pipeline, which would deliver Canadian tar sands oil to the Gulf of Mexico.

President Obama’s response: not so fast.

The White House said today that the president will veto the fast-track approval, which sidesteps the normal regulatory process.

“There is already a well-established process in place to consider whether or not infrastructure projects like this are in the best interest of the country,” White House spokesman Josh Earnest said today.

The pipeline requires approval from the federal government because it crosses an international border. Under the normal regulatory process, the Secretary of State determines whether the project “serves the national interest.”

Phase 4 of the Keystone XL pipeline would span over 1,000 miles from the Canadian province of Alberta to Steele City, Nebraska. Other sections of the pipeline have already been built.

Supporters of the pipeline expansion say that Keystone XL would boost energy production, create jobs and reduce dependence on Middle Eastern oil. Critics of the pipeline point out that the pipeline would transport foreign oil to Texas, where it would be refined and then shipped out on the world market. Environmental groups have warned that the pipeline would pose a threat to the region’s water aquifer, contribute three times as much carbon dioxide as traditional crude oil, and would create only 35 permanent jobs.

Democrats in the Senate have proposed amendments that would prevent the oil from being exported outside of the United States. A previous amendment banning the exportation of Keystone XL oil was shot down in 2012. Prospects for the amendment this time around are likely even worse now that Republicans have a majority in the Senate.

Republicans vow that they will attempt to override the president’s veto.

“We may not have enough to overcome a veto, so it may be a two-step process,” says Senator John Hoeven (R-ND).

The likely route for approval is attaching Keystone XL to a must-pass appropriations bill later in the year.