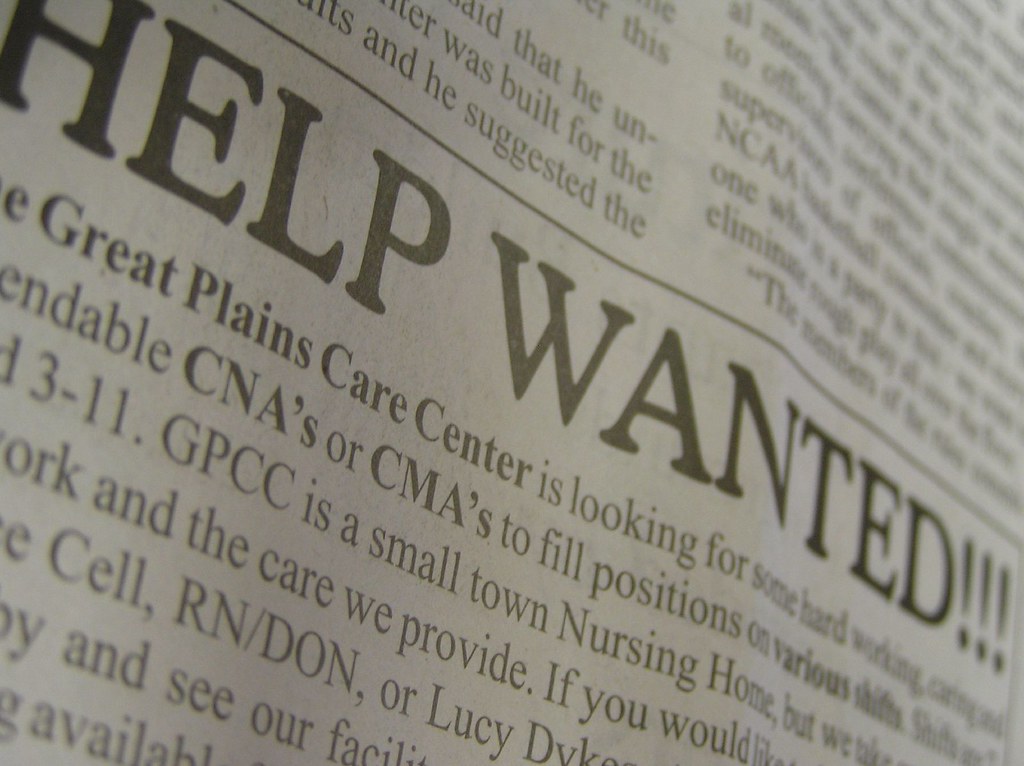 Strong economic growth buoyed the job market. The US economy grew at a rate of 4.6 percent in the second quarter of 2014 and 5 percent in the third quarter. The Bureau of Economic Analysis will release fourth quarter GDP figures on January 30.

Not all of the news was positive. Wages actually declined slightly in December. The BLS estimates that average wage earnings declined 5 cents in December after rising 6 cents in November. The number of long-term unemployed has also remained high at 2.8 million.