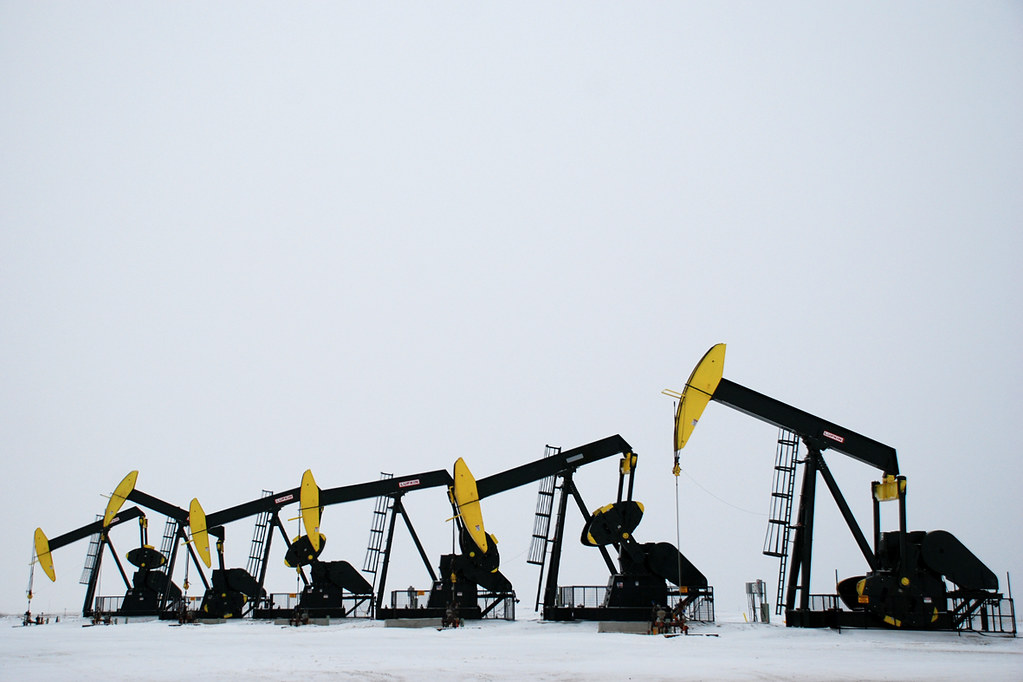 A pipeline rupture earlier this month in North Dakota is now revealed to have spilled a possible record-setting amount of “brine” created as a byproduct of oil drilling, with the full impacts of the incident still unknown.

The North Dakota Department of Health was notified of the Jan. 6 leak in Williams County by pipeline operator by Summit Midstream Partners, LLC on the 7th. Based on information from the company, the department had stated that an “undetermined amount of produced water has been released from a salt water disposal line.”

A statement issued by the department Wednesday, however, says that the Summit Midstream informed them Tuesday that it was “approximately 70,000 barrels of produced water and an unknown amount of oil” that spewed from the pipeline.

The Associated Press described it as the largest spill of its kind since the state’s shale boom began.

First said to have impacted just the Blacktail Creek, the Little Muddy Creek is now reported by officials as being impacted as well. AP reports that the the Missouri River is also a possible casualty.

Cleanup and remediation efforts are underway, though that effort could take years. Officials say the spill doesn’t pose a threat to public drinking water.

Dave Glatt, chief of the North Dakota Department of Health’s environmental health section, said that the full environmental impact won’t be seen until the spring thaw.

The fluid that escaped from the pipeline is being described as “saltwater” or “brine.” As Abrahm Lustgarten previously reported for ProPublica, the drilling byproduct “often includes less benign contaminants, including fracking chemicals, benzene and other substances known to cause cancer.”