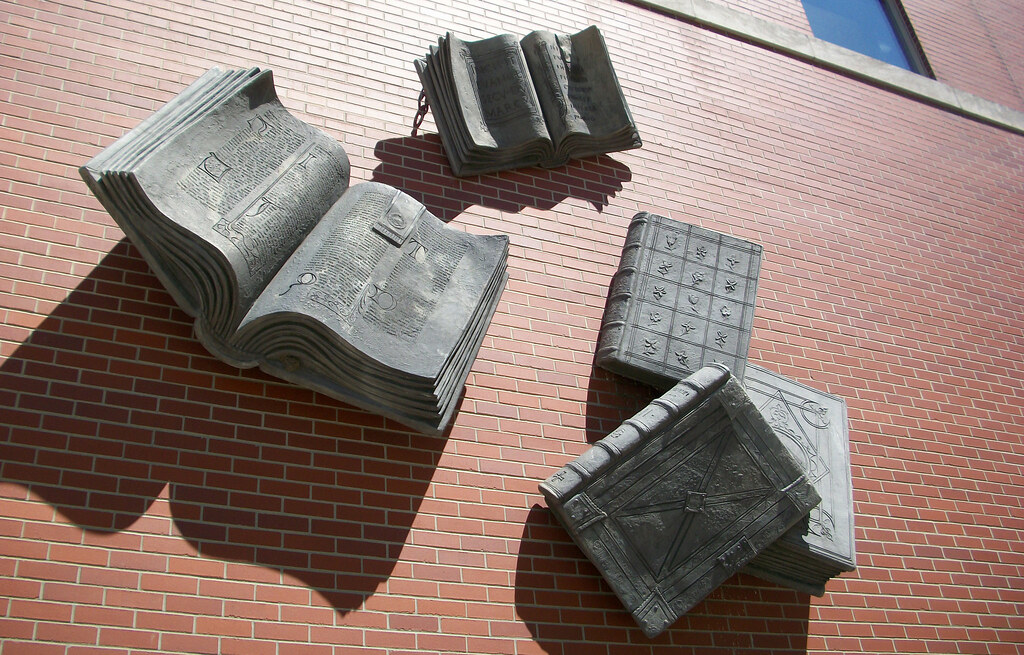 The director of the St. Joseph County Public Library is retiring from his position after nearly 40 years of service.

Donald J. Napoli, whose tenure began in 1977, will step down on June 30, 2015. He is the longest serving director of the St. Joseph County Public Library. Only five directors have served in the system’s 125 year history.

During Napoli’s tenure, all current branch buildings were built and the main downtown library was renovated. Other accomplishments for the library under Napoli include an expansion of service to Lakeville and the creation of a permanent location in North Liberty.

The library has undergone significant changes, including a shift from an entirely paper-based book collection to an increasingly digital one. Under Napoli, the library has emphasized incorporating technology into all aspects of operations: digitizing catalogs and offering the latest in new media.

The St. Joseph County Public Library now has extensive options for e-books, audio books and other media, including movies, music and video games. Particularly notable is the fact that the St. Joseph County Public Library was the first library in the US to have a website. Its web presence allows patrons to search the library’s inventory, place holds, renew books and pay fines.

The downtown library has expanded beyond traditional media to include Studio 304, which allows patrons to explore their own creative interests with video recordings, podcast recording, and 3D printing. Video and still cameras are available for check-out. Patrons can also digitize old media (records, cassettes, and VHS) to modern formats.

“We’ve had 37 years of strong leadership which has left us with an outstanding Library,” says Terry Rensberger, Vice President of the Library Board. “Don has guided us all through a period of time with more changes to how we access, search and use information than any other Library Director in our history. He leaves some big shoes to fill.”

Napoli worked for the Baltimore County Public Library prior to his arrival in South Bend. He holds a Bachelor’s in Philosophy from Boston College and a Master’s in Library Science from the Catholic University of America.

The library will begin a search for a new director beginning next month.