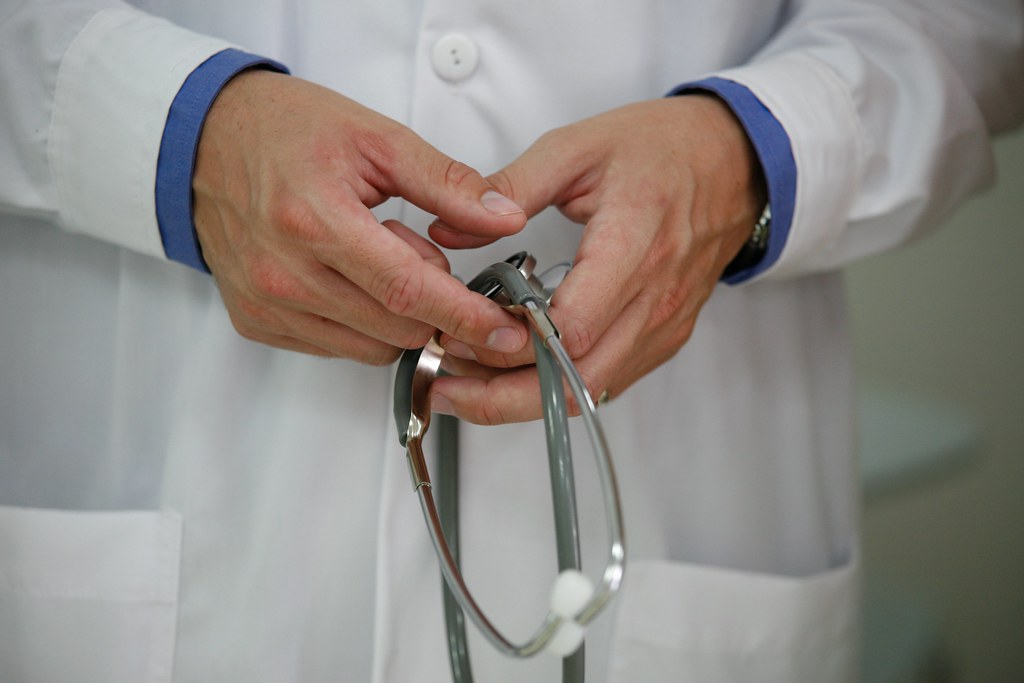 The federal government has approved a plan that would expand Medicaid coverage in Indiana under an alternative program known as HIP 2.0. The program will use private insurers and require premiums or co-payments for low income households to receive services that were previously covered for free under traditional Medicaid.

Governor Pence touted the plan for using the Healthy Indiana Plan (HIP) as its blueprint. HIP 2.0 — as it is being called — is primarily funded using federal money as part of the Affordable Care Act’s Medicaid expansion.

The state projects that the cigarette tax will provide $676 million in state funding for the program over six years. The rest of the state’s required 10 percent matching funds will come from a “Hospital Assessment Fee,” valued at $959 million over six years.

Pence’s plan involves expanding HIP instead of traditional Medicaid. HIP started in 2008 to expand coverage to non-disabled adults in Indiana who did not qualify for traditional Medicaid. The state historically had some of the most stringent Medicaid requirements in the country. HIP provided health savings accounts for Hoosiers with premium support from the state depending on income.

The HIP 2.0 program — which will replace traditional Medicaid for non-disabled adults — is divided between two separate benefits packages: HIP Basic and HIP Plus.

HIP Plus is open to anyone making below 138 percent of the poverty line and requires premium payments on a sliding income scale each month, but it does not require any co-payments. It also provides dental and eye coverage.

HIP Basic provides only basic health care services and requires co-pays but does not require a monthly premium. Both plans would require some of the state’s poorest citizens to cover a share of the cost of treatment.

Not everyone is pleased with the plan due to the restrictions that it places on low income households. The federal government’s waiver marks a vast change in Medicaid that could have implications nationwide.

“The good news is that Indiana becomes the 28th state to extend Medicaid coverage. The less than good news is that this is an enormously complicated program which will likely prevent some low-income adults from getting the health care services they need,” writes Joan Alker, the director of the Georgetown Center for Children and Families.

“I think it is fair to say that new ground has been broken here and it is not going to make for good policy,” Alker added.

The state estimates that 350,000 residents will benefit from the program. Residents can apply for HIP 2.0 beginning today.