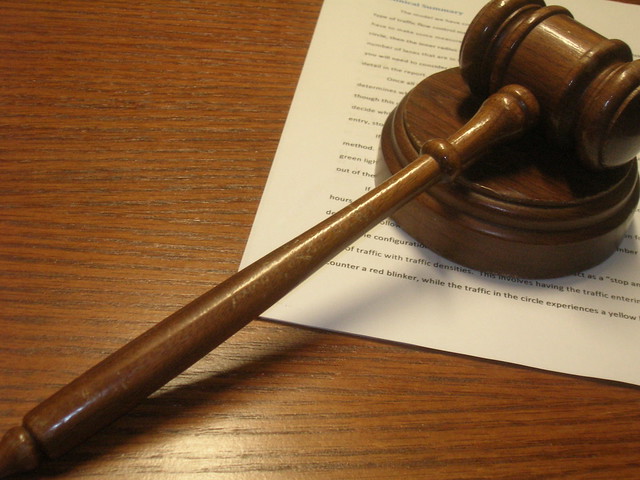 Boone County Clerk Penny Bogan has filed an emergency motion for a stay pending an appeal to the 7th Circuit Court of Appeals.

“Until the United States Supreme Court determines that traditional marriage laws such as Indiana’s are unconstitutional, it is premature to require Indiana to change its definition of marriage and abide by this Court’s conception of marriage,” she writes in the filing. “Nonetheless, marriages in violation of Indiana’s existing law have taken place, are taking place, and will continue to take place pursuant to this Court’s order. Time is of the essence to stop these marriages by staying this Court’s final judgment and all related injunctions pending appeal in order to maintain the historic status quo of man-woman marriage that Indiana and its citizens have adopted.”

The clerk’s full motion can be read here.