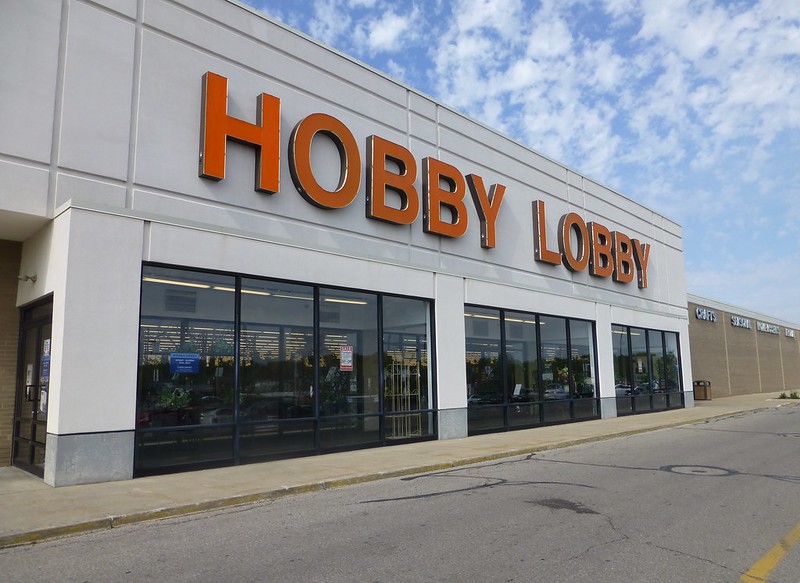 As the South Bend Voice reported on Monday, the Supreme Court ruled in favor of Hobby Lobby in a 5-4 decision along ideological lines. The Court’s conservatives prevailed, ruling that the government could not force for-profit “closely-held” corporations (i.e. private, family-owned) such as Hobby Lobby to include contraception in their health care coverage. What the Court did not rule was that it was a Constitutional right. Rather, they relied on a federal statute from 1993.

In its ruling, the Supreme Court extended protections of the Religious Freedom Restoration Act (RFRA), signed into law in 1993, to businesses. The RFRA says that the government cannot “substantially burden a person’s exercise of religion” unless it can demonstrate a compelling governmental interest and that the action is the least restrictive means of achieving that interest. The Court interpreted the word “person” to include businesses. While many will find this absurd on its face, the fact that the Court relied on a statute rather than the Constitution is a significant fact that is being underreported.

What hasn’t been readily discussed is that there is a fairly easy work-around, at least in a legal sense, to the Supreme Court’s ruling. It requires Congressional approval, which is not likely while the GOP controls the House, or hold 45 seats in the Senate (In order to overcome a filibuster, Democrats must muster a 60 vote super majority in the 100 seat chamber).

Since the Court held that the mandate violated a federal statute — and not the Constitution — all that would need to be done is a change in the law in question, which is the Religious Freedom Restoration Act of 1993. The fix would be as simple as inserting a sentence that only living, breathing persons are “persons”. As stupid as that sounds — and the logic of the ruling is indeed perplexing — it is actually pretty easy to mitigate.

There are plenty of other alternatives with varying degrees of likelihood, including the government directly funding the contraceptives, or simply assuming the role of an insurer with a single-payer health care system, but changing the RFRA’s wording is by far the easiest. At the very least, Democrats were just rewarded with an election year gift that they can run on through 2016.