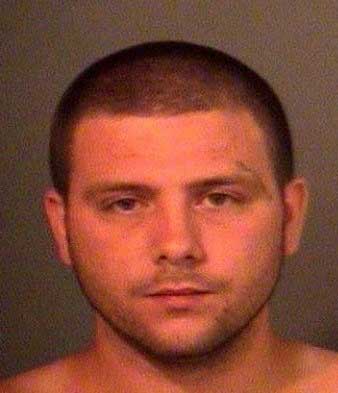 Papa was allegedly driving a van on June 15, 2014 with a twenty-four year old female passenger, Amanda Ezra. According to the prosecutor’s office, Ezra was leaning out of the front passenger side window when Papa jumped a curb in a cul-de-sac near Chestnut Street in Osceola. Ezra struck her head on a guide wire and then the side of the van, dying from her injuries. Ezra was a Mishawaka resident and mother of three children.

Prosecutors allege that Papa left the scene of the accident. He was found later that morning and arrested. Papa remains in custody at the St. Joseph County Jail in South Bend.

Papa is charged with five separate counts, including leaving the scene of an accident while intoxicated, possession of marijuana, and driving without a license. Papa was previously convicted of marijuana possession. Three of the counts are felonies.