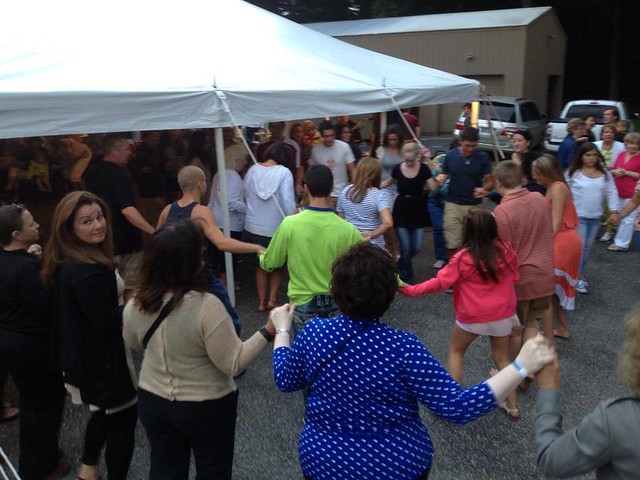 This weekend is your chance to experience a little piece of Serbia right here in South Bend. Serb Fest is being held on Saturday, July 26 from 4 pm until midnight at Saints Peter & Paul Serbian Orthodox Church on the south side of South Bend.

Eleven families who immigrated from the Balkans founded Saints Peter & Paul Church in 1911. It is one of the oldest Serbian Orthodox churches in the United States. The church is celebrating its 103rd anniversary this year. Serb Fest provides an opportunity to welcome the entire community to experience Serbian culture and the Serbian Orthodox faith.

“Serb Fest gives an opportunity to welcome Michiana to our church,” Christiaan Corthier, a church member and event organizer told me.

South Bend’s Serbian community is relatively small compared to nearby Merrillville and Chicago, where thousands of residents have Serbian heritage. Corthier estimated that Saints Peter & Paul Church has about sixty families, but it is a tight-knit and welcoming group. He stressed that the festival is meant to help reach out to people of all backgrounds.

The festival has been held off and on over the past one-hundred years, including as part of downtown South Bend’s former Ethnic Festival. There is no admission charge, although the organizers are partnering with a local charity for a good cause. Parking donations are suggested; they will benefit the Northern Indiana Food Bank.

A number of activities are on the agenda. At the top of the list for many festival attendees will undoubtedly be Serbian cuisine. Entrees range in price from roughly $10 to $14, including real lamb meat and pork. Cabbage rolls and baked goods are also on sale. Two of the top-selling Serbian beers will be available for those 21 and older. All food and beverage purchases are cash only. 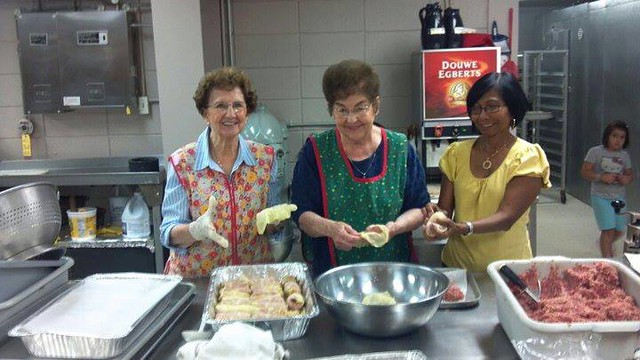 Food is not the only attraction. Bands from the Chicago area will play both inside and outside. Rides will be available for children. And then there is kolo dancing, a traditional collective folk dance that people of all ages practice in the Balkans. The word “kolo” means circle, which is incorporated into the group dance. Festival attendees are encouraged to participate. (Check out this video of kolo dancing in action at one of the past Serb Fests.) 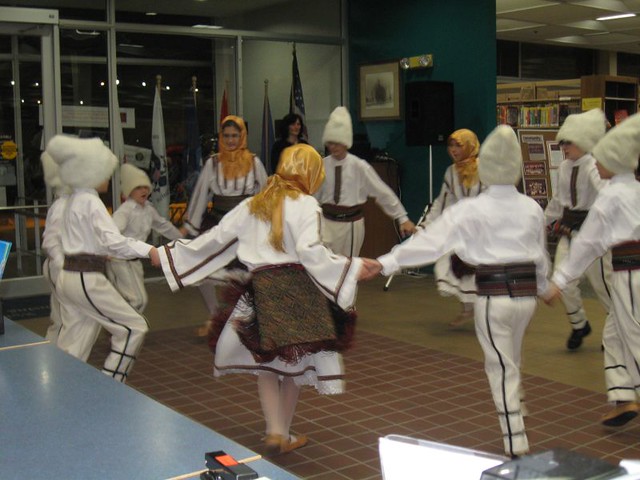 History buffs will enjoy the church tour, which will be held twice: one at 5:45 and the other at 6:30. The Serbian Orthodox Church is famous for its iconography, which tells stories through images and is rife with symbolic meaning. No dress code is required for the tours.

For Corthier, “it really makes you feel like you’re back with the Apostles.”