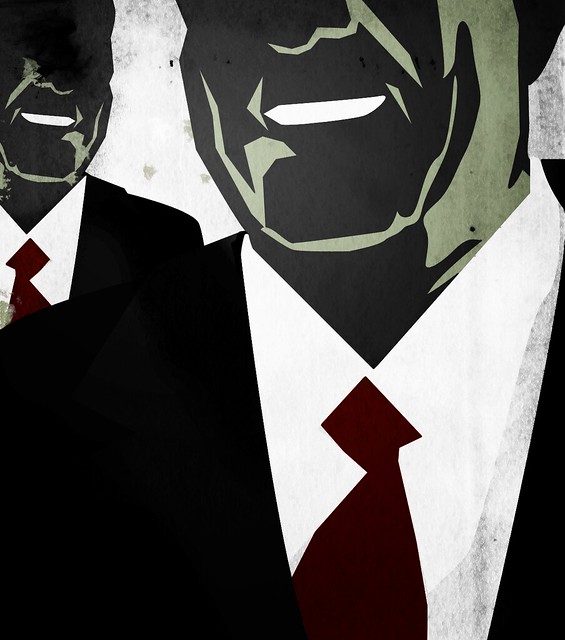 The Koch brothers will reportedly spend at least $250 million on the 2014 midterm elections — and that’s a conservative estimate.

While the Kochs may have the fattest wallet in the game, they’re hardly alone: In the wake of the Supreme Court’s Citizens United decision, spending on elections has skyrocketed. The Court’s more recent ruling in McCutcheon vs. Federal Election Commission, which struck down limits on overall campaign contributions donors may make, will only accelerate this trend.

Much of this money goes to the toxic political ads that dominate election cycles. During the 2012 campaign, TV viewers had to endure more than 3 million political ads — a number that may appear insignificant by the time the 2016 presidential race is over and done with.

A silver lining to this media madness comes courtesy of a 2012 FCC rule — created in response to sustained advocacy from Free Press and its allies — mandating that TV stations post their political ad records online. Previously confined to the dusty filing cabinets of local broadcasters’ offices, these records reveal who purchases political ad time and how much they paid for ads. This disclosure is particularly crucial given that it’s possible for Super PACs to otherwise conceal the identity of their donors.

Now the FCC is considering extending its requirement to cable, satellite systems and radio. The proposal is a response to a petition from the Campaign Legal Center, Common Cause and the Sunlight Foundation.

The Washington Post’s Nancy Scola writes that the FCC seems “eager” to boost political transparency, noting that the petition itself didn’t even cover radio.

Also, she writes, the FCC — which is accepting public comments through Aug. 28 — took just one week to respond to the petition. “This is about as fast as the FCC moves,” public interest lawyer Andrew Schwartzman told the Post. “This is lickety-split.”

The agency site featuring political ad data is a welcome development, especially for journalists and researchers, but not many Americans are likely to run to it for info every time an ad airs. Further reforms are needed.

Schwartzman, who served as a legal adviser to Free Press, has petitioned the FCC to enforce existing sponsor-identification requirements and require that political groups disclose the names of principal funders in the ads themselves. This would allow voters to see — in real time — who’s coughing up record amounts of money to win their vote.