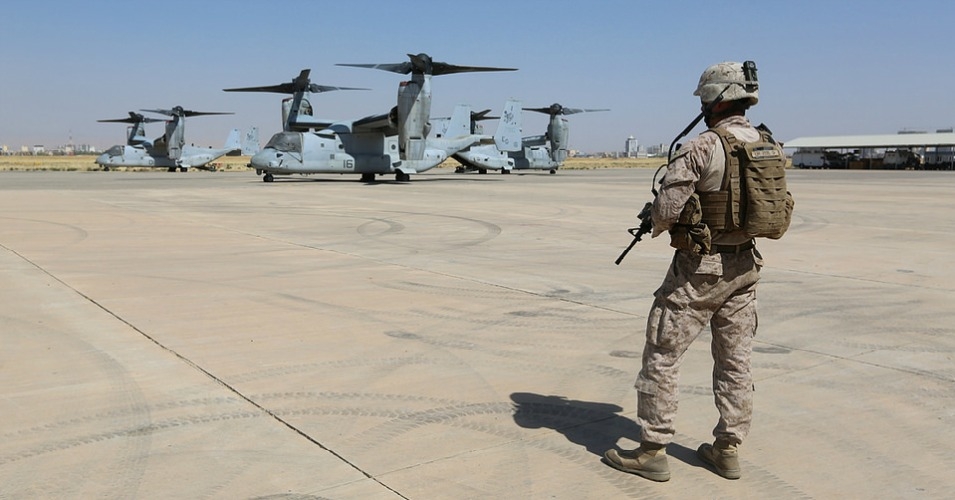 Iraqi and Kurdish officials claim Monday to have retaken control of a strategic dam held by Islamic State of Iraq and Syria (ISIS) fighters following a weekend in which the United States ramped up its military involvement in the country with additional air strikes.

Hoshyar Zebari, a Kurdish leader and the foreign minister in Iraqi’s departing government, also said by telephone Monday that the dam was in the hands of Iraqi and Kurdish forces.

Yet there are many reports contesting that control of the Mosul dam, at least in its entirety, has been wrested from ISIS.

In addition to ISIS denying the claim, an anonymous U.S. defense official told the Associated Press that the fight to retake the dam was “not over.”

Further, an employee of the dam told Reuters, “Islamic State fighters are still in full control over the dam’s facilities and most of them are taking shelter near the sensitive places of the dam to avoid air strikes.”

The Times‘ reporting on Monday adds that no video or photographic evidence has yet been released to corroborate the claim.

Explaining the importance of the dam, Reuters reports:

A 2007 U.S. Army Corps of Engineers report obtained by the Washington Post said the dam, which blocks the Tigris and holds 12 billion cubic meters of water, could flood two cities killing tens of thousands of people if were destroyed or collapsed.

A wall of water could surge as far as Baghdad, 400 km away.

President Barack Obama on Sunday sent notification to Congress stating his authorization of “air strikes to support operations by Iraqi forces to recapture the Mosul Dam.”

“The failure of the Mosul Dam could threaten the lives of large numbers of civilians, endanger U.S. personnel and facilities, including the U.S. Embassy in Baghdad, and prevent the Iraqi government from providing critical services to the Iraqi populace,” the notification states.

As he previously wrote in notifications to Congress regarding military involvement in Iraq, “I am providing this report as part of my efforts to keep the Congress fully informed, consistent with the War Powers Resolution (Public Law 93-148). I appreciate the support of the Congress in this action.”

The Defense Department issued statements outlying the attacks near the dam, stating that nine strikes on Saturday and over 14 on Sunday by fighter aircraft and drones had taken place.

“Centcom conducted these strikes under authority to support humanitarian efforts in Iraq, as well as to protect critical infrastructure, U.S. personnel and facilities, and support Iraqi security forces and Kurdish defense forces who are working together to combat ISIL,” a statement from DoD issued Sunday reads, in part.

On Aug. 8, Democracy Now! noted, Obama became “the fourth U.S. president in a row to order military action in Iraq.” U.S. operations there would be a “long term project,” Obama said.

Since June the administration has been sending installments of U.S. troops, “advisers” or “assessors” to Iraq, and the first set was sent over 60 days ago. The War Powers Resolution requires the president to seek Congressional approval for military action beyond 60 days.

Some Democrats are pushing for a vote to authorize strikes on Iraq, The Hill reported Sunday.

Over 100 members of Congress issued a letter dated July 2 to Obama, writing, in part:

“As you consider options for U.S. intervention, we write to urge respect for the constitutional requirements for using force abroad. The Constitution vests in Congress the power and responsibility to authorize offensive military action abroad. The use of military force in Iraq is something the Congress should fully debate and authorize.”