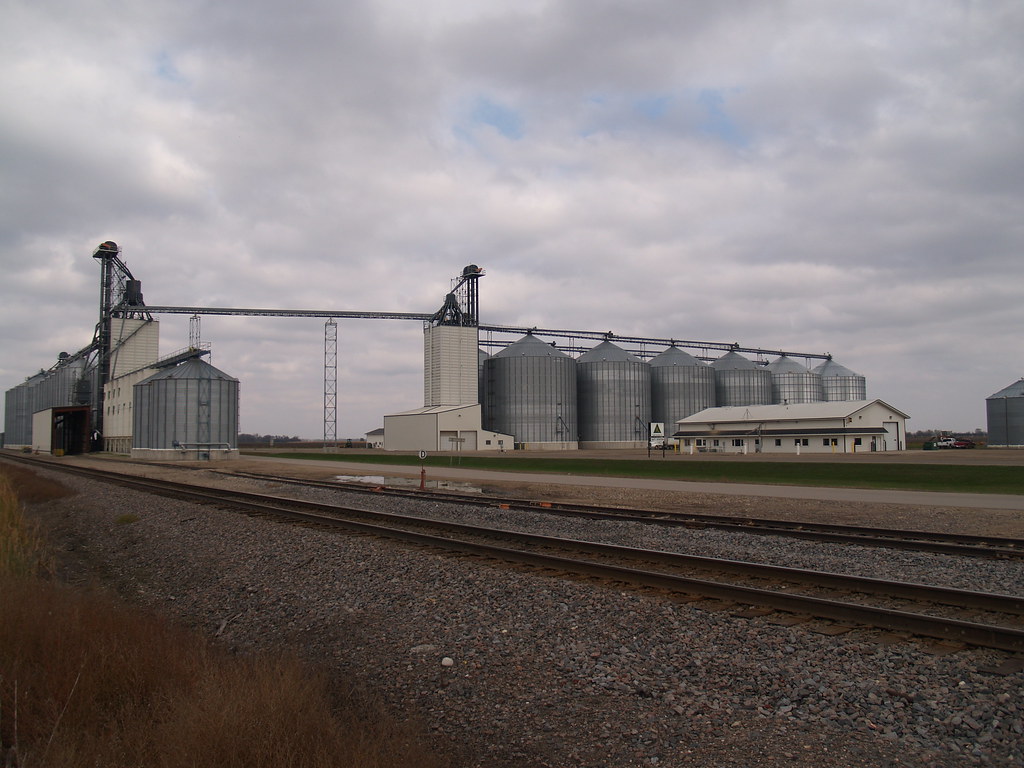 U.S. grain shipments are being held up as trains carrying huge quantities of Bakken oil chug through the region, the New York Times reported Tuesday, illustrating how the booming business of moving oil by rail has negative consequences beyond safety risks.

According to the Times:

Railroads have long been the backbone of North Dakota’s transportation system and the most dependable way for farmers to move crops — to ports in Portland, Ore., Seattle and Vancouver, from which the bulk of the grain is shipped across the Pacific to Asia; and to East Coast ports like Albany, from which it is shipped to Europe.

But reports the railroads filed with the federal government show that for the week that ended Aug. 22, the Burlington Northern Santa Fe Railway — North Dakota’s largest railroad, owned by the billionaire Warren E. Buffett — had a backlog of 1,336 rail cars waiting to ship grain and other products. Another railroad, Canadian Pacific, had a backlog of nearly 1,000 cars.

Such backlogs lead to canceled orders from food companies as well as rotting product, Ron Nixon writes for the Times, especially in a year like this one, which is expected to produce record yields. A study completed earlier this year by North Dakota State University at the request of Senator Heidi Heitkamp (D-ND) concluded that the state’s farmers could lose more than $160 million as wheat, corn, and soybean backlogs cause prices to fall.

And the problem stretches throughout the entire region. Another study, cited by the U.S. Department of Agriculture in comments submitted to the U.S. Surface Transportation Board—which regulates this form of transport—this month, showed that rail delays have cost Minnesota grain farmers about $100 million.

On August 22, Midwest Cooperatives grain merchandising manager Jeremy Frost told DTN/The Progressive Farmer that its grain elevators in South Dakota were full. “We’re just starting spring wheat and piling it on the ground in Pierre and are looking for other locations to pile it,” Frost said. This is on top of the winter wheat, approximately 150,000 bushels, that was piled in Pierre in late July and still sits there.

While rail companies say they are working to reduce the congestion, farmers believe they and their interests are being pushed aside in favor of big-money oil contracts.

“Unfortunately, agriculture does not seem to be a priority for [Canadian Pacific Railroad] and [Burlington Northern Santa Fe Railway],” Roger Johnson, president of the National Farmers Union, told the Surface Transportation Board on April 10. “It seems that oil, coal and container shipments are ahead of grain in the list of shipping priorities.”