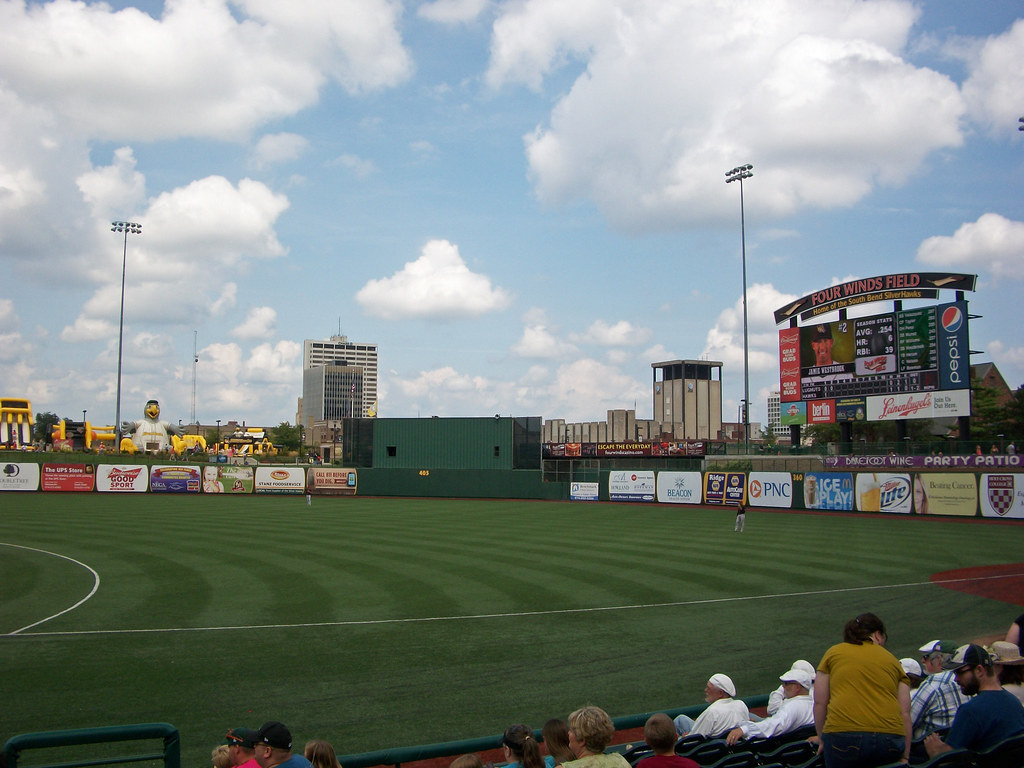 The Silver Hawks have already secured a playoff spot for their second place finish in the first half of the season. Now they are celebrating sending three players to the Midwest League All-Star roster. The sixteen team single A league consists of sixteen teams from across the Midwest. Three players from the Silver Hawks were selected, including shortstop Andrew Velazquez, pitcher Silvino Bracho and pitcher Will Locante.

“It’s good to have it done. Whatever happens, if it keeps going it keeps going,” Velazquez told Fort Wayne’s Journal Gazette. “Coming down the last couple of games, it was definitely nerve-racking … It’s a blessing to be in the history books and be in the company of guys like Millar and Youkilis. Those guys are awesome. It’s a blessing.”

Velazquez was a seventh round draft pick for the Arizona Diamondbacks. The 5′ 8” shortstop, who is only 20 years old, sports a .294 batting average, .370 on-base percentage, and has nine homeruns with only four games to go in the regular season. Velazquez grew up in New York City.

The Silver Hawks play Friday night against Bowling Green in their last home game of the regular season. The first playoff game at Four Winds Field will be on September 4 at 7:05 pm. Fans can purchase tickets at the Silver Hawks website or call the box office at 574-235-9988.