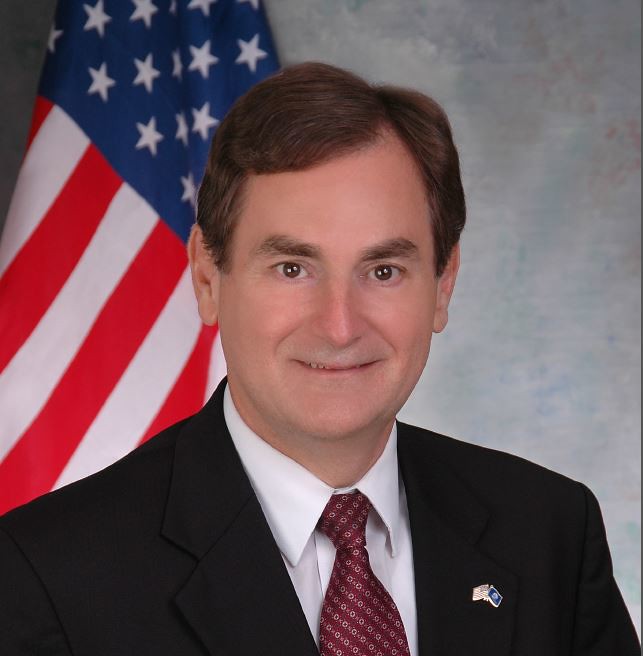 Richard Mourdock resigned today from the office of Indiana Treasurer. Mourdock had served as Treasurer since 2007. Mourdock was re-elected in November 2010 against Pete Buttigieg. Buttigieg, who had never served in elected office before, went on to become South Bend’s mayor following the 2011 municipal elections.

Mourdock’s resignation came with no notice. As the Indianapolis Star reports, Mourdock resigned on the last day in which state employees could retire with full pension benefits. Benefits cuts are set to take effect next week. In a letter to Governor Pence, Mourdock says that he is leaving office to pursue professional interests.

The two-time state treasurer declined to run for re-election this year after losing a Senate race to Democrat Joe Donnelly in 2012. Mourdock defeated six-term senator Richard Lugar in the Republican primary that year with support from the Tea Party. At that time, Lugar was the longest serving Republican in the Senate.

Mourdock, who was the favorite to win the seat after winning the GOP primary, saw his poll numbers crash after making controversial comments on rape.

“I just struggled with [the issue of abortion] myself for a long time but I came to realize: Life is that gift from God that I think even if life begins in that horrible situation of rape, that it is something that God intended to happen,” Mourdock said at a 2012 debate.

Indiana Governor Mike Pence says that he will name Daniel Huge as an interim treasurer. Huge is currently the chief financial officer and chief operating officer of Indiana’s Finance Authority.

“We thank Richard Mourdock for the various roles he has played in public service, and we wish him well in his future endeavors,” Pence said in a statement.