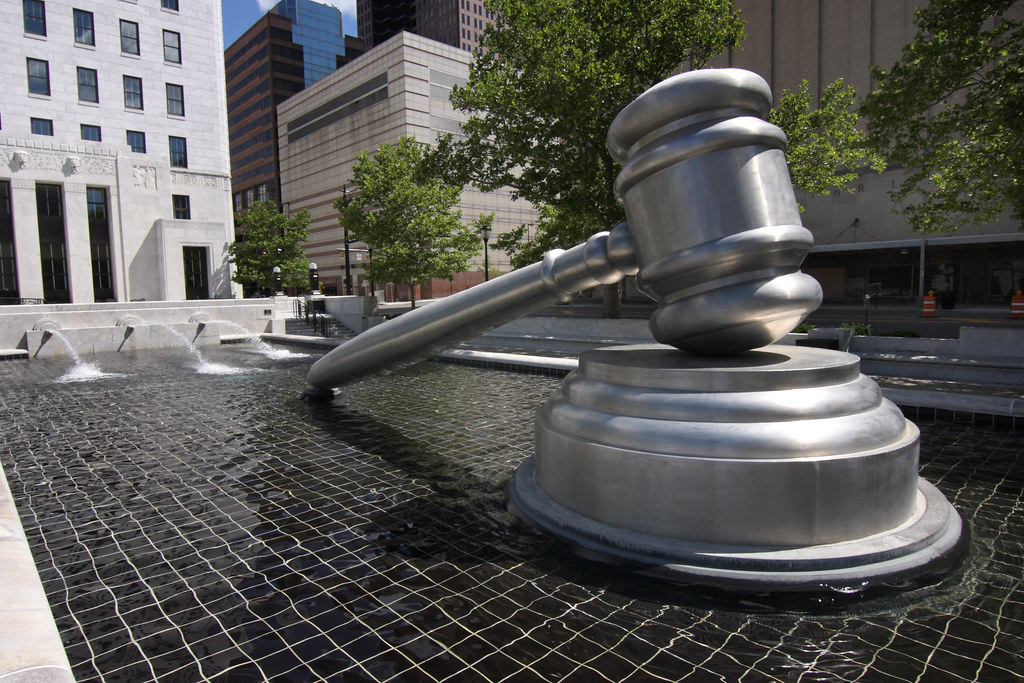 A three judge panel in Chicago has thrown out same-sex marriage bans in Indiana and Wisconsin. The 7th Circuit Court of Appeals ruled unanimously that the states’ bans were unconstitutional. The ruling came months after lower federal courts found the bans violated basic rights of Indiana and Wisconsin citizens.

“Same-sex couples, who would otherwise qualify to marry in Indiana, have the right to marry in Indiana,” Judge Richard Young wrote in June. “These couples, when gender and sexual orientation are taken away, are in all respects like the family down the street. The Constitution demands that we treat them as such.”

During oral arguments last week, judges expressed deep skepticism of the arguments from both Indiana and Wisconsin defending the law. Wisconsin’s solicitor general said that the ban was meant to preserve “tradition”.

“It was tradition to not allow blacks and whites to marry – a tradition that got swept away,” Judge Richard Posner, a Reagan appointee, said during the hearing. Posner called the state’s same-sex marriage ban “a tradition of hate … and savage discrimination.”

The 7th Circuit Court of Appeals is the latest appeals court to strike down gay marriage bans. The 10th Circuit found Oklahoma’s ban unconstitutional in July. Federal Appeals Courts are the second highest courts in the US, one step away from the Supreme Court. They are divided into regions known as “circuits”. While judges in each circuit are independent, they must follow Supreme Court legal precedent and generally look to their peers in other parts of the country for guidance on issues not decided before the Supreme Court.