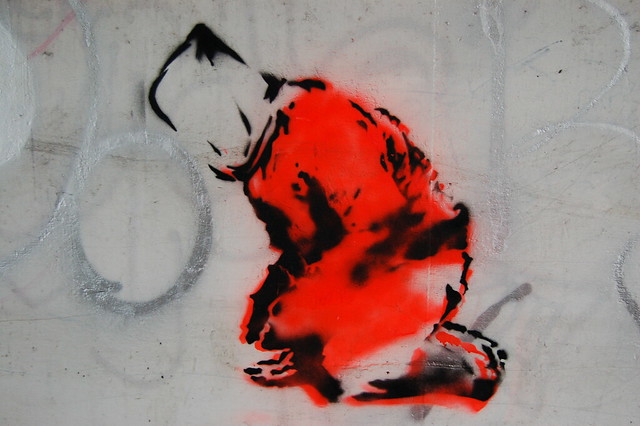 A man held at the Guantánamo Bay prison for nearly 13 years without charge has been transferred to his home country of Kuwait.

The Department of Defense made the announcement of his release Wednesday.

Thirty-seven-year-old Fawzi al Odah is the first man to be released based on the assessment of the Periodic Review Board, a body established in 2011 through an executive order and tasked with evaluating the merits of ongoing detention for Guantánamo prisoners.

Agence France-Presse reports that in 2001, Odah “was seized by tribesmen in northern Pakistan, who sold him to the Pakistani army, which in turn handed him over to the United States.”

The transfer agreement requires al Odah to spend at least a year at a rehabilitation facility, according to reporting by the Associated Press.

One hundred forty-eight men still remain at the offshore prison, 79 of whom have been cleared for release.

Rights groups welcomed the decision to release Odah, but stressed that it was just a small step forward at the notorious prison.

“The U.S. government must do far more to end human rights violations at Guantánamo,” stated Amnesty International USA’s Director of Individuals At Risk Program Zeke Johnson. “All remaining detainees should either be fairly tried in federal court or released.”

The Center for Constitutional Rights issued a similar statement: “The real work now is in getting the Obama administration to do the right thing and live up to its promise to close Guantánamo: release the men who have been cleared, no matter where they are from, and give the others real trials, not indefinite detention.”