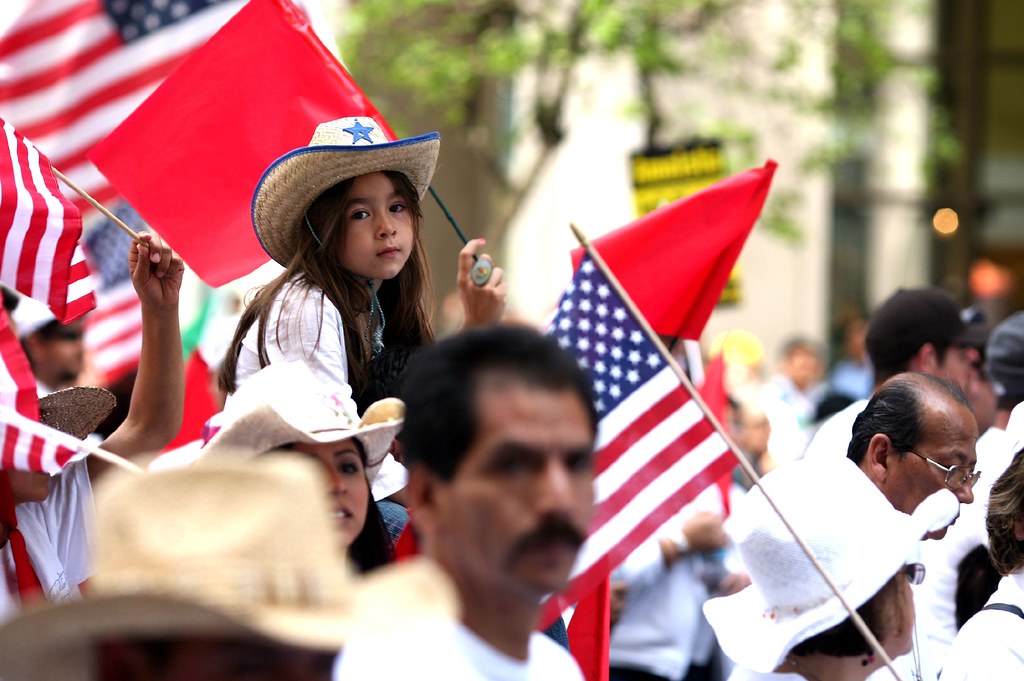 Local immigrant rights activists cheered the decision to extend relief to an estimated 4 million undocumented immigrants. The actions will defer deportation for immigrants who have been in the US for more than five years and have children who are either US citizens or legal permanent residents. The action will allow immigrants whose application is approved to obtain a work permit and pay taxes. The president’s actions will not qualify undocumented immigrants for social services such as food stamps or health care subsidies.

The president also expanded the Deferred Action for Childhood Arrivals (DACA) program, which benefits undocumented immigrants who were brought to the US as children, also often called “DREAMers”.

The reforms could impact the South Bend area in a big way.

“The broken immigration system has hurt South Bend, and action was needed,” South Bend Mayor Pete Buttigieg said in a statement to the South Bend Voice. “The President decided to halt deportations for millions because Congress failed to act. Granting work permits for some Dream Act-eligible students will add billions to the American economy and incentivizes higher education to millions, which only strengthens communities like South Bend. I remain hopeful for permanent bipartisan reform in the future.”

La Casa de Amistad held a watch party at their office in South Bend on 746 South Meade Street. We spoke to Sam Centellas, the executive director of La Casa de Amistad, for his reaction to the president’s speech.

“The president covered many of the points we expected, and was very direct asking Congress to act and making it clear that he is only doing this because they haven’t acted yet,” Centellas said. “I actually think his plan is very comprehensive and does mirror much of what the Senate had already passed. The things like pathways to citizenship and other items we know he can’t do, so we weren’t expecting those.”

The president’s plan, which does not extend citizenship, was viewed as a positive first step with more action required from Congress. The president made that point himself on Thursday night, saying that Republicans opposed to his actions should simply “pass a bill”.

Centellas says that he expects the reforms could impact a couple thousand people locally. The organization is planning to host a town hall meeting on Monday night at 7 pm.

“There we will talk with community members and explain what it means, what it doesn’t cover, and how people can get help with the process.”

In terms of what local undocumented immigrants can do for advice on the application process — which is an intensive process that requires detailed personal information, personal records, a background check and biometrics — Centellas recommends reaching out to a local immigration attorney, Catholic Charities or La Casa de Amistad.

“People need to be careful here, you can’t just let anyone help you,” Centellas said. “These processes are very complicated and mistakes can have major implications. We just applied for BIA Recognition, and once we receive that we will be able to help with most types of immigration paperwork here at La Casa.”