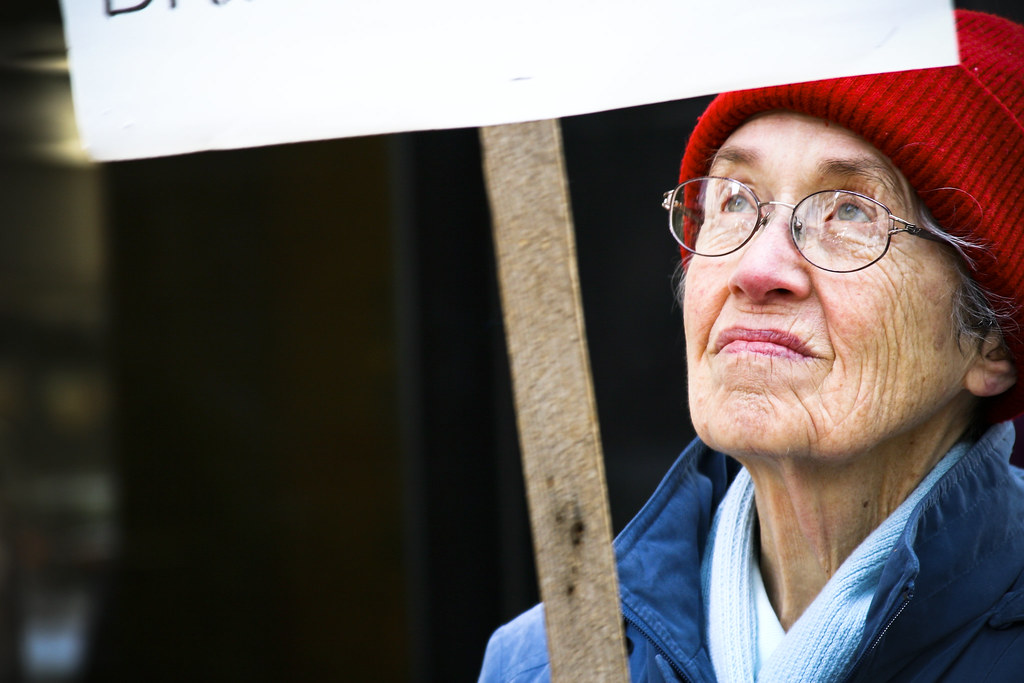 Indiana has been at the center of a number of controversial anti-abortion laws in the past several years.

The legislature’s measures have ranged from mandates that women receiving an abortion procedure be informed that “objective scientific information shows that a fetus can feel pain” at or before 20 weeks into a pregnancy — a contention that is not backed in the scientific community — to requirements that an ultrasound be conducted whether or not the patient wishes to see the image.

While abortion policy has traditionally been the purview of the state — and to a lesser extent, the federal government — that may soon change in St. Joseph County.

Herbster claims that the bill is meant to protect the health of women.

“Admitting-privileges legislation would impose stricter requirements on facilities where abortions are performed than on facilities that perform much riskier procedures,” says Jeanne Conry, the former president of the American College of Obstetricians and Gynecologists.

If St. Joseph County were to pass a similar measure, it would almost certainly be bound for a costly legal showdown. The ordinance would effectively ban abortion in the county — at least temporarily — since the only current provider does not meet the proposed requirement.

NARAL says that 93 percent of Indiana counties already do not have an abortion clinic.

The St. Joseph County Democratic Party has come out against the ordinance. Democrats control the County Council with a 6-3 majority, but one of their members, Mike Hamann, is already sponsoring the ordinance. Hamann was just elected as the County Auditor.

“It is my belief that our county should not be attempting to wade into waters that are more properly suited for the state government,” says Jason Critchlow, the St. Joseph County Democratic Party Chairman.

“Instead, we should be focusing on common goals that are within our scope of power such as working to keep abortion rates low in our community. The way to do that is through the evidence proven methods of an increased focus on contraception use, education, and supportive services for women.”