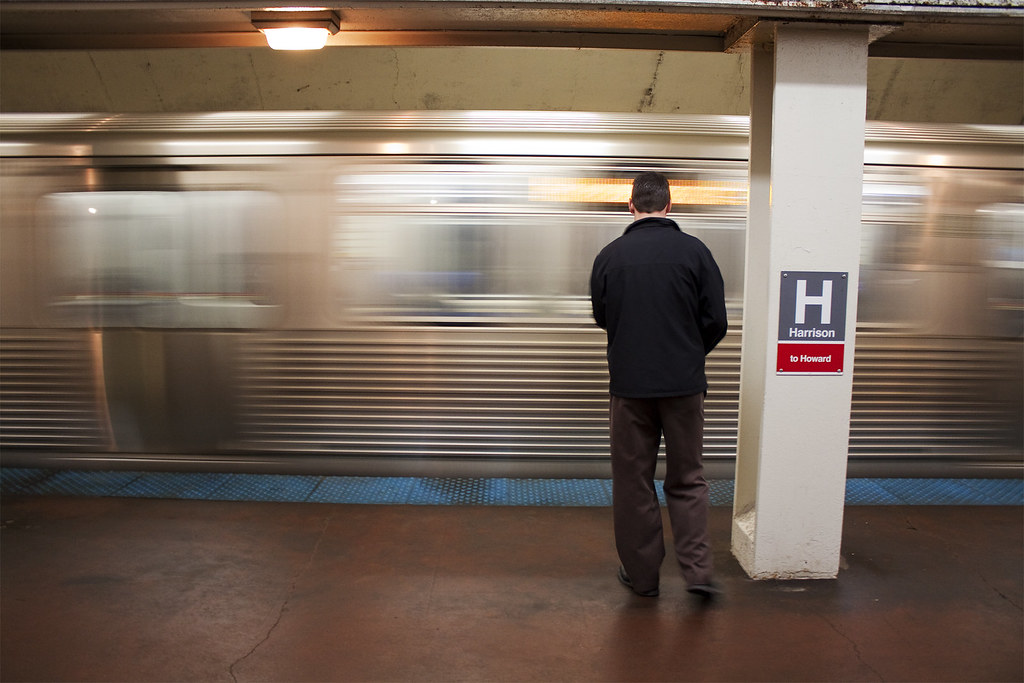 According to a new report by the American Public Transportation Association (APTA), 2.7 billion trips were taken on public transit systems in the third quarter of 2014. That marks a 1.8 percent increase from the same period last year, and makes it the third quarter with the highest ridership since 1974.

It continues a trend, as 12 of the last 15 quarters have shown increased public transportation use, APTA says. The industry group also reported earlier this year that transit ridership in 2013 was the highest it had been in 57 years.

Michael Melaniphy, President and CEO of APTA, points to three factors for the rise.

“First, the investment in public transportation by the federal government has paid off with new rail and bus rapid transit lines or extensions that have opened up in recent years. These new services have not only created greater access for people to use public transit, but have led to economic development that has transformed and revitalized the community. Public transportation is not just moving people, but also positively shaping the communities we live in,” Melaniphy stated.

He also attributes the increase to better services, both in terms of increased frequency and an upgrade in the vehicle fleets themselves, as well as a recovering economy since most trips on public transportation systems are work commutes.

A study issued last year by public interest organization U.S. PIRG documented transportation trends in the largest 100 cities in the nation and found reductions in driving as well as an uptick in the use of public transportation.

“There is a shift away from driving,” Phineas Baxandall, Senior Analyst for the U.S. PIRG Education Fund, stated at the time. “The cities in this report are home to most of America’s population and are engines of the economy. Policy leaders need to wake up and realize the driving boom is over. Instead of expanding new highways, our government leaders should focus on investing in public transit and biking for the future,” he stated.

And making such an investment would reap climate benefits.

A report released earlier this year by the University of California, Davis and the Institute for Transportation and Development Policy (ITDP) found that a 40 percent reduction of urban passenger transport emissions by 2050 could be achieved through a global expansion of public transportation, as well as expanded walking and cycling in cities.

Alain Flausch, Secretary General of the International Association of Public Transport and member of the UN Secretary General’s Advisory Group on Sustainable Transport, called that study more evidence “showing that public transport should play central role in visions for the city of tomorrow.”