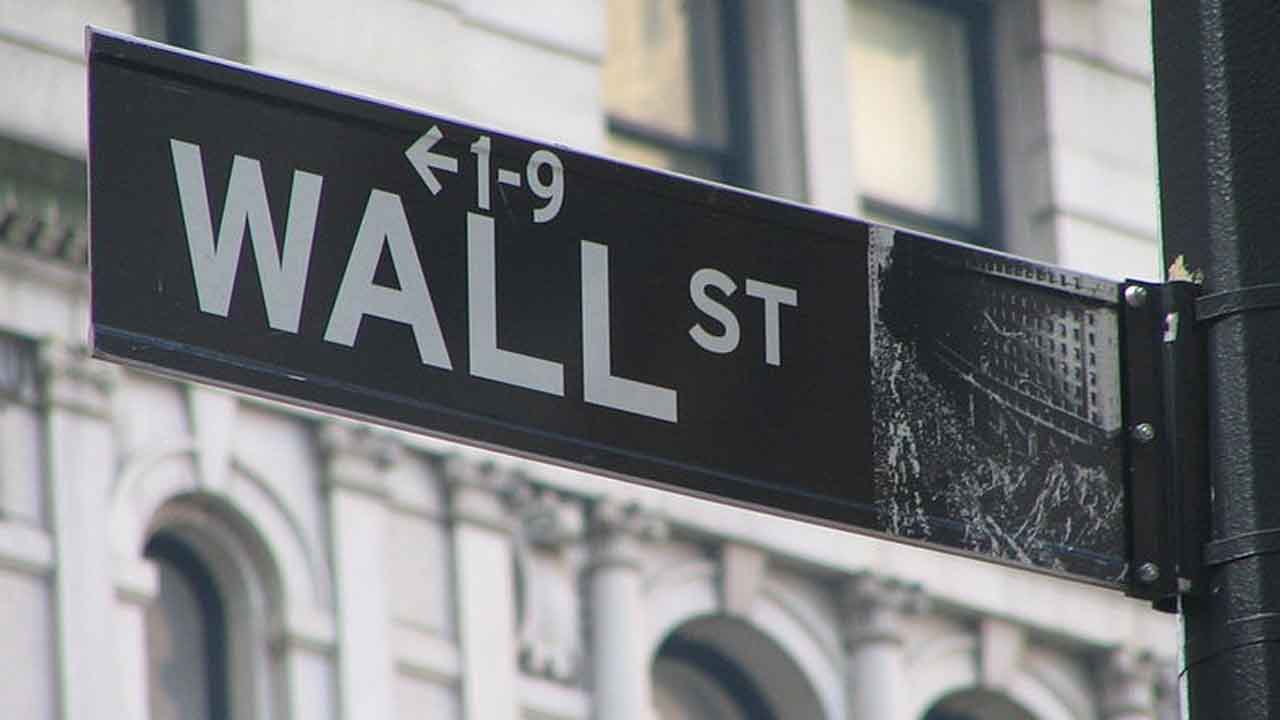 Just weeks after taking over both houses of Congress, Republicans are aggressively moving to weaken regulations aimed at reining in big banks and protecting the public.

According to the New York Times, Wall Street is holding the strings.

“The financial industry has been methodical, drafting technically complicated legislation that can pass the heavily Republican House with a few Democratic votes,” write Jonathan Weisman and Eric Lipton. “And then, once approved, Wall Street has pushed to tack such measures on to larger bills considered too important for the White House to block.”

Tucked inside of the Terrorism Risk Insurance Act that President Obama signed into law on Monday is a provision that weakens the 2010 Dodd-Frank financial reform, aimed at regulating Wall Street’s risky business in the wake of the 2008 financial crisis.

This development follows the passage in December of the Omnibus Spending Bill that, among other Wall Street friendly measures, included a repeal of a key Dodd-Frank derivatives rule. As Josh Silver, director of of Represent.us, explained, this provision was “literally written by big bank lobbyists.”

On Tuesday of this week, the House passed the Regulatory Accountability Act, which would impose stringent requirements that would tie the hands of regulators on issues ranging from safety in the workplace to living wages to environmental protections.

“This legislation represents nothing more than a backdoor effort to undermine public protections without having to be on the record opposing implementation of laws the American people support, like the Clean Air Act and Clean Water Act,” warns Katie Weatherford at The Center for Effective Government.

While the White House has vowed to veto the Regulatory Accountability Act, another congressional attack on regulations is already underway.

On Wednesday the U.S. House is taking a second stab at passing a bill that, in the words of Public Citizen, “would enable more Wall Street gambling and deliver other treats for the biggest financial institutions in the capital markets.” Aimed at weakening Dodd-Frank, H.R. 37 would delay until 2019 a key requirement that banks sell some of their riskiest hedge-fund investments, known as collateralized loan obligations.

The bill, which Obama has vowed to veto, was halted last week, due to a rule suspension which required a two-thirds majority that was not reached. This week, the bill is being brought up under normal rules requiring a simple majority.

As the New York Times points out, these Wall Street friendly measures do not come cheap. “The current efforts to undermine Dodd-Frank have been textbook lobbying. In the first three quarters of last year, the securities and investment industry spent nearly $74 million on lobbying — on 704 registered lobbyists — according to the Center for Responsive Politics. That was on track to easily beat out the $99 million spent in 2013.”