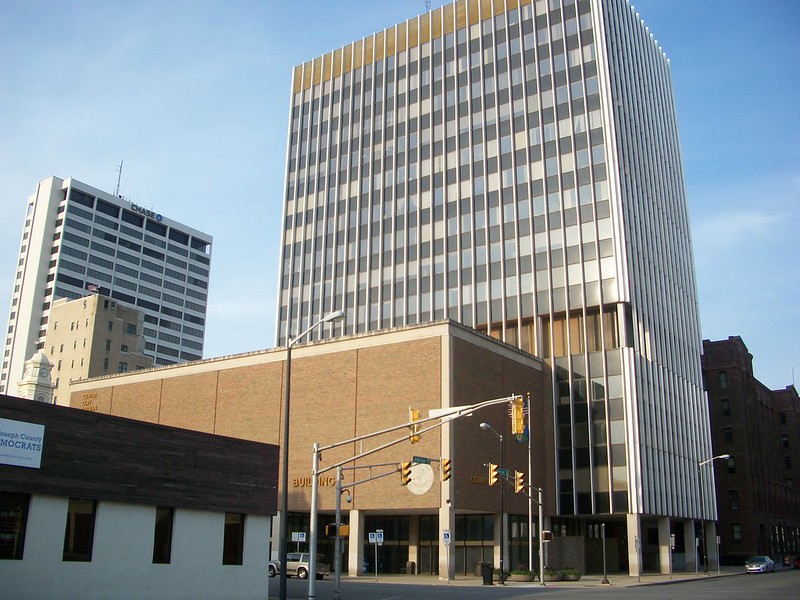 South Bend Voice has learned new information regarding the downtown South Bend power outage that kept the central business district dark for three days in late May. It was caused by a 50 year old power cable.

An Indiana Michigan Power investigation found that the low-voltage cable overheated. The overheated cable caused an underground fire near a transformer that receives most of downtown’s power cables.

The outage disrupted business and traffic in downtown during the busy Notre Dame graduation weekend. Several downtown businesses rented generators to stay open during the outage. Others simply cancelled reservations and closed for the duration of the outage.

I&M plans to replace the old cables with new ones, hopefully preventing a future outage under similar circumstances.