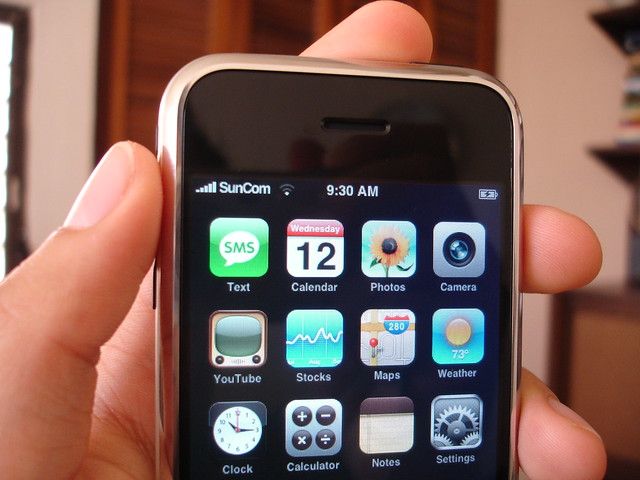 A bill that just passed Congress will once again make it legal for US cellphone owners to unlock their phones. The vote was 295 to 114 in the House of Representatives. It had already passed the Senate. The ban has been in place since 2013 after vigorous lobbying from wireless carriers.

President Obama says that he will sign the bill into law. He called the bill “another step toward giving ordinary Americans more flexibility and choice, so that they can find a cellphone carrier that meets their needs and their budget.”

Critics of the ban point out that unlocking cellphones enables cellphone owners to use their phones even when they leave a carrier, saving them money and cutting down on electronic waste in landfills. It also opens up the re-selling market for lower income households who might have been priced out of buying expensive new smartphones but can afford a lower cost used unlocked phone on any provider.

However, the Library of Congress altered its course in 2013. A 2010 court case found that software with licensing restrictions was in fact licensed material that could not be re-sold to consumers. In the wake of this case, the Library of Congress changed its policies on cellphones, holding that users did not have the rights to unlock their phones since the software on it was licensed, necessitating the new law.

This article originally appeared on our sister site, Game Freaks 365.