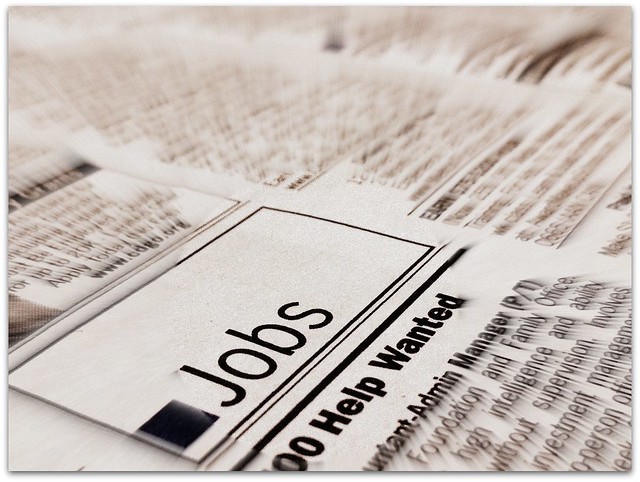 The Labor Department reports that 9.7 million people remain unemployed. This is despite the economy adding 9.9 million jobs since February 2010. Secretary of Labor Thomas E. Perez says that there have been 53 consecutive months of private sector job growth, the longest streak in Labor Department record-keeping.

Government data shows that the unemployment rate increased among adult women to 5.7 percent and 11.4 percent for blacks in the month of July. Both groups had seen declines in June. The unemployment rates had little or no change for adult men (5.7 percent), teenagers (20.2 percent), whites (5.3 percent), and Hispanics (7.8 percent).

The improving economy has resulted in 200,000+ jobs per month for six straight months. That’s the first time that has happened since the Dotcom boom of the late 90s.