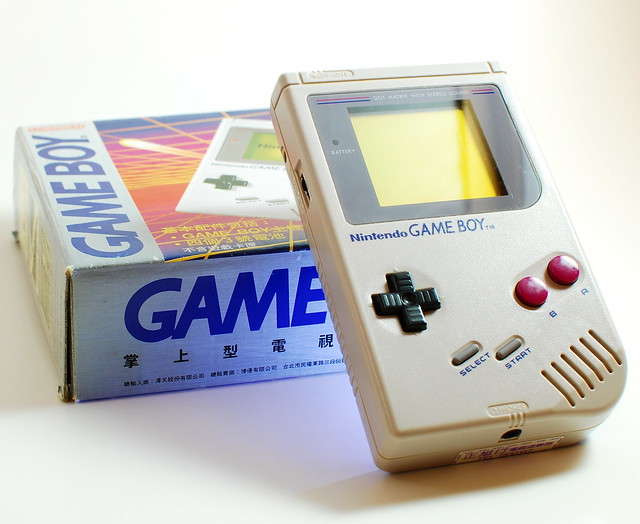 Nintendo’s venerable Game Boy line of monochrome handheld devices caught the world by storm when it launched in North America on July 31, 1989. Twenty-five years later, Nintendo’s handheld video game dominance — which was iron clad for the better part of two decades, despite serious challenges from household names like Sega and Sony — is faltering with the rise of smartphone options in the form of Apple’s iPhone and Android devices.

The Game Boy sold out in its first few weeks in the United States, clocking in sales of over one million units. All told, the Game Boy and Game Boy Color sold nearly 120 million units worldwide, making them one of the top-selling video game systems in history. Among handheld video game devices, only Nintendo’s own DS line has surpassed the Game Boy.

Not only did Game Boy make handheld gaming popular on a massive scale, it also was successful in expanding the demographics from a traditional male audience. Nintendo announced in 1995 that an estimated 46 percent of Game Boy players were female. In comparison, only 29 percent of Nintendo Entertainment system owners and 14 percent of Super Nintendo gamers were female.

Game Boy was bundled with the now-classic puzzle game Tetris. The deceivingly simple yet challenging game was made in Soviet Russia. It became the first game developed in the USSR to launch in the United States. Other launch titles included Alleyway, Baseball, Super Mario Land and Tennis. All told, over 700 games were released for the Game Boy throughout its existence. 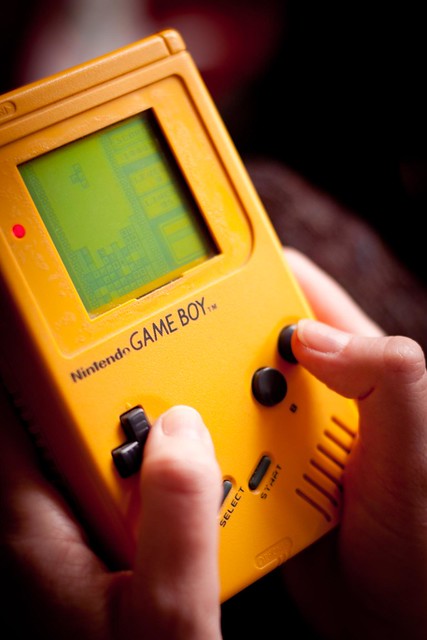 One of the most popular video game franchises that debuted on Game Boy was Pokemon. Pokemon Red and Pokemon Blue launched in 1998 to much fanfare, single-handedly extending the life of the Game Boy nearly ten years after its original release. Pokemon had previously been released in 1996 for the Japanese market (the game was developed by a Japanese developer).

Pokemon proved to be such a huge success in Japan that Nintendo decided to bring it over to America and Europe. It was a wise decision. The game and its spinoff products have earned the company billions of dollars in profit.

“There’s nothing like Pokemon on the market right now,” Nintendo’s executive vice president of sales and marketing said at a launch event for the game. “The whole Pokemon phenomenon has mushroomed into a $4 billion industry in Japan, so we have high expectations for the product in the US. This is our biggest launch of a Game Boy title ever, including the already successful animated Pokémon television show, released earlier this month, and a number of products licensed to toy maker Hasbro.” 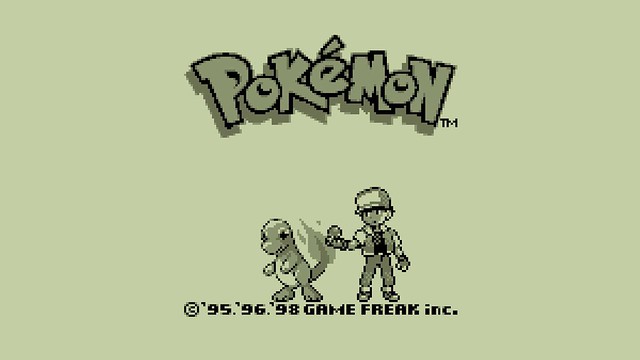 Despite its massive success, Game Boy’s twenty-fifth birthday is surprisingly quiet. Given that it was a cultural phenomenon in its own right, we thought that this trusty piece of plastic deserved some recognition. So here’s to you, Game Boy. Happy birthday.

This article originally appeared on our sister site, Game Freaks 365