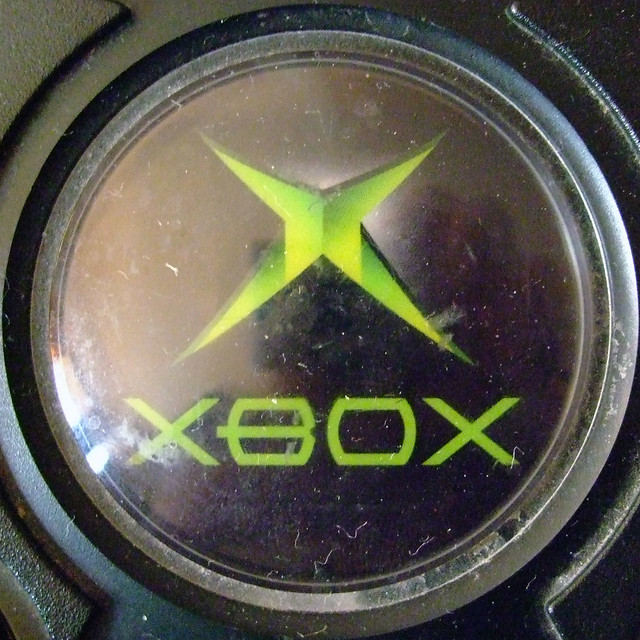 Internet comments are oftentimes abusive, pointless and downright mean. Even the best commenting systems struggle to filter out the junk from genuine debate and an expression of human experiences. Yet one comment on a YouTube video struck me as unusually uplifting, a perfect reflection of what video game culture should strive to be.

The comment is found deep in the comments section on a YouTube video page about spirituality in gaming. PBS posed the question, “Can video games be a spiritual experience?” And while 600+ users responded, the response from user 00WARTHERAPY00 was undoubtedly the most touching.

“Well, when I was 4, my dad bought a trusty Xbox. You know, the first, ruggedy, blocky one from 2001,” 00WARTHERAPY00 writes. “We had tons and tons and tons of fun playing all kinds of games together – until he died, when I was just 6.”

The commenter says that he did not touch the system for ten years. And when he finally did, he found a surprise.

“I noticed something. We used to play a racing game, RalliSport Challenge. Actually pretty awesome for the time it came. And once I started meddling around… I found a GHOST. Literally.”

The ghost that the YouTube user is referring to was not a spirit but a virtual ghost. It was a save file.

In video game lingo, a “ghost” is a usually-translucent character that shows up on-screen, replaying a past user’s actions. It is most common in racing games, showing the path that a top scorer took to achieve their feat. The point of a ghost is to race against them and beat their top time. However, once you beat it, the old ghost data is erased, replaced with the a new ghost. The ghost in question was of his father playing a saved lap in the Xbox racing game.

“His ghost still rolls around the track today,” the commenter said.

“And so I played and played, and played, until I was almost able to beat the ghost,” 00WARTHERAPY00 explained. “Until one day I got ahead of it, I surpassed it, and… I stopped right in front of the finish line, just to ensure I wouldn’t delete it.”

This article originally appeared on our sister site, Game Freaks 365