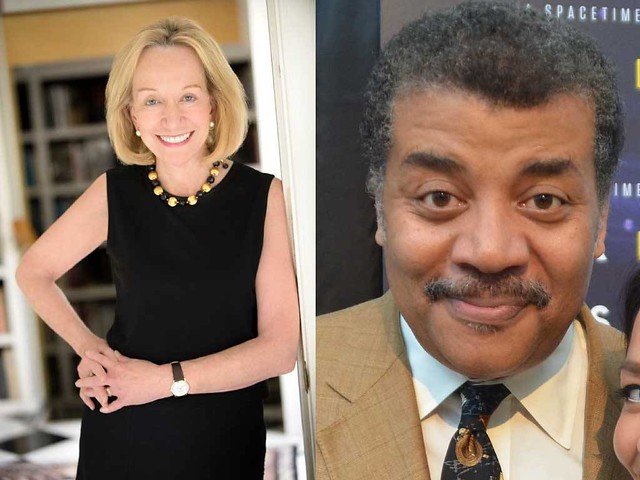 IPFW will host author and historian Doris Kearns Goodwin on September 23 as the keynote speaker. Kearns Goodwin penned Team of Rivals, a book that chronicles Abraham Lincoln’s political career and his ability to bring former rivals into his cabinet to serve the good of the country. She has also written past books on Lyndon Johnson, Kennedy, and Teddy Roosevelt. Her 1995 chronicle of FDR, No Ordinary Time: Franklin and Eleanor Roosevelt: The Home Front in World War II, won a Pulitzer prize.

Astrophysicist, author and TV host Neil deGrasse Tyson is set to speak on October 21. His most recent work is as the host of the FOX television remake of Cosmos. The series originally aired in 1980 with Carl Sagan as the host. Topics ranged from the Big Bang to a lengthy explanation of climate change. Tyson wrote about the history of NASA and space exploration in his 2012 book Space Chronicles: Facing the Ultimate Frontier.

The speaking events, which are free and open to the public, will be held at the Indiana Purdue Fort Wayne campus. The university is celebrating its 50th anniversary this year.

Mayor to Deliver State of the City at Washington High School