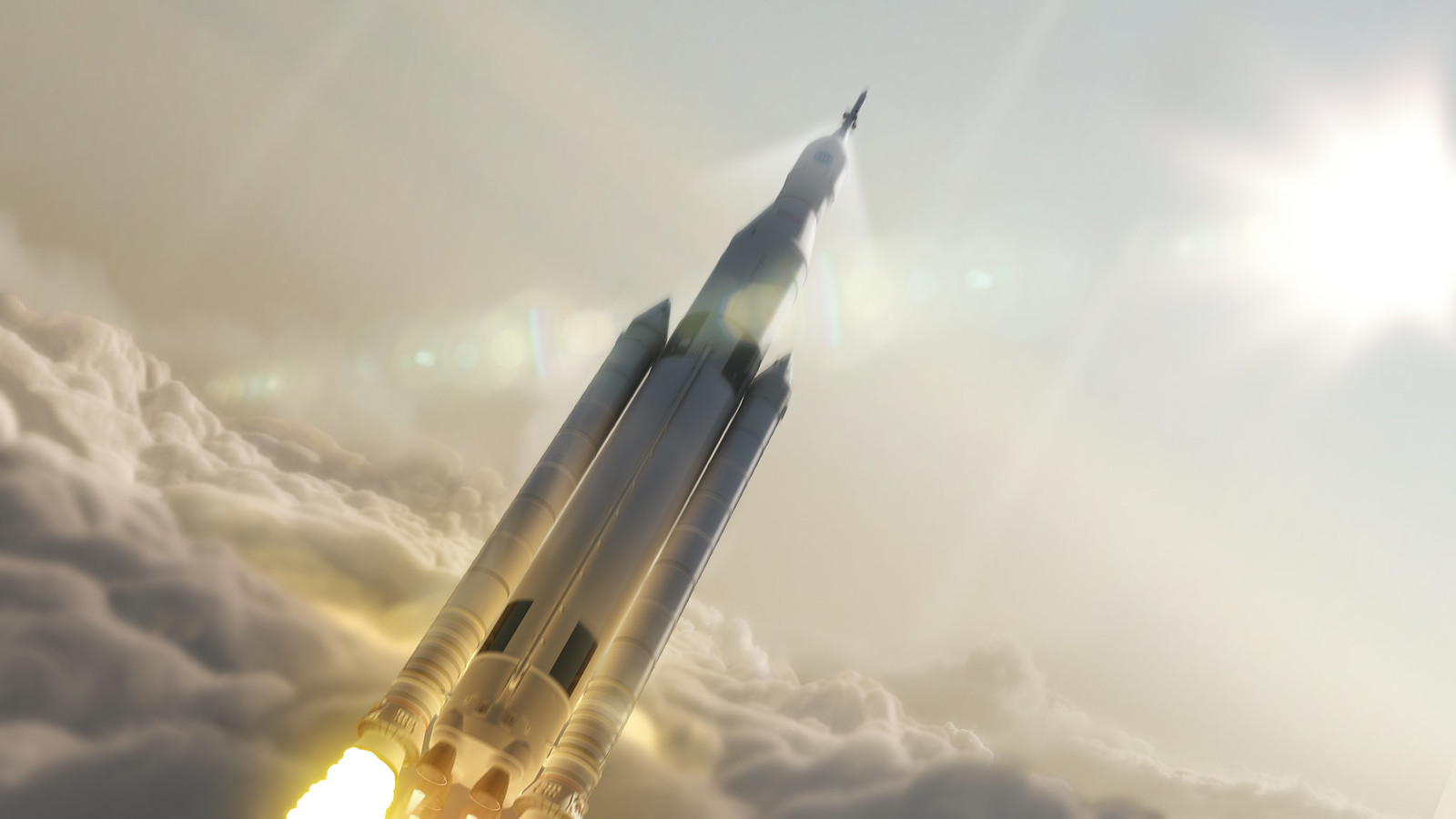 NASA has approved the development of its next-generation rocket which will one day carry astronauts to Mars. Government scientists confirmed last week that they have completed a lengthy review of the Space Launch System (SLS), a heavy-lift rocket capable of sending humans well beyond Earth’s orbit.

“We are on a journey of scientific and human exploration that leads to Mars,” said NASA Administrator Charles Bolden. “And we’re firmly committed to building the launch vehicle and other supporting systems that will take us on that journey.”

The first flight for the SLS is scheduled for no later than November 2018. The plan is to launch the rocket with an unscrewed Orion spacecraft beyond low-Earth orbit. The initial spacecraft will have a 77 ton lift capacity. It’s most powerful configuration will be capable of carrying 143 tons, enabling manned missions to an asteroid, Mars, and beyond.

“Our nation is embarked on an ambitious space exploration program, and we owe it to the American taxpayers to get it right,” said Associate Administrator Robert Lightfoot, who oversaw the review process. “After rigorous review, we’re committing today to a funding level and readiness date that will keep us on track to sending humans to Mars in the 2030s – and we’re going to stand behind that commitment.”

The development cost is expected to come in at roughly $7 billion for the 77 ton version of the rocket from February 2014 through the launch readiness tests in 2018. That is roughly a tenth of what the US spends over the same time period on the Department of the Interior, which is responsible for the management of federal lands, national parks and museums.

NASA has helped advance society in numerous ways beyond just space flight and exploration. NASA’s robotic arms have paved the way for advancements in the use of artificial limbs, aircraft anti-icing systems have increase the safety of commercial flight, improved radial tires extended the life of tires for use on Mars (and now on Earth as well), Temper foam has been used in beds and pillows, and fire-retardant paints and foams initially intended for aircraft have been used to protect steel high-rise buildings from fire collapse. 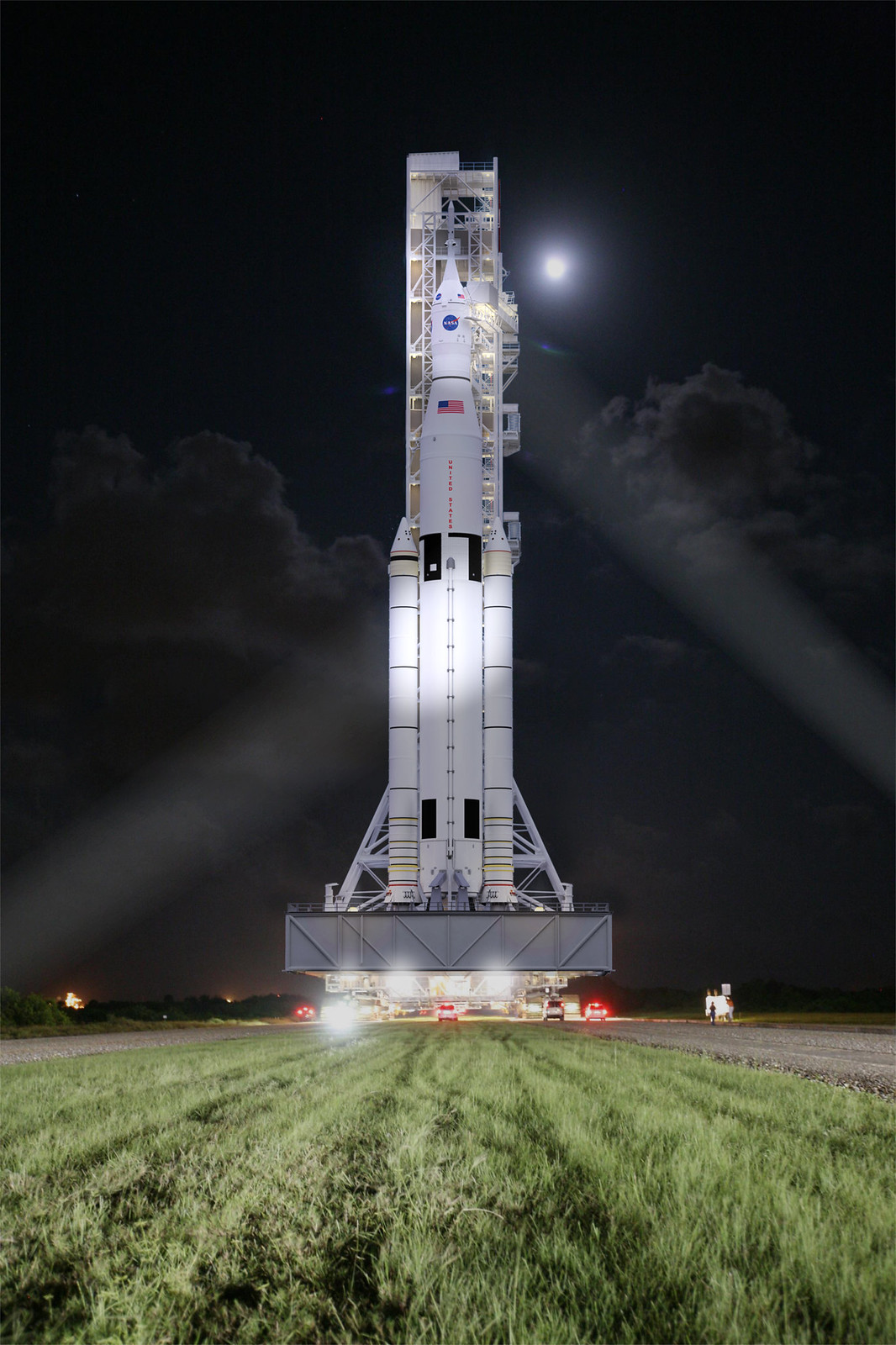