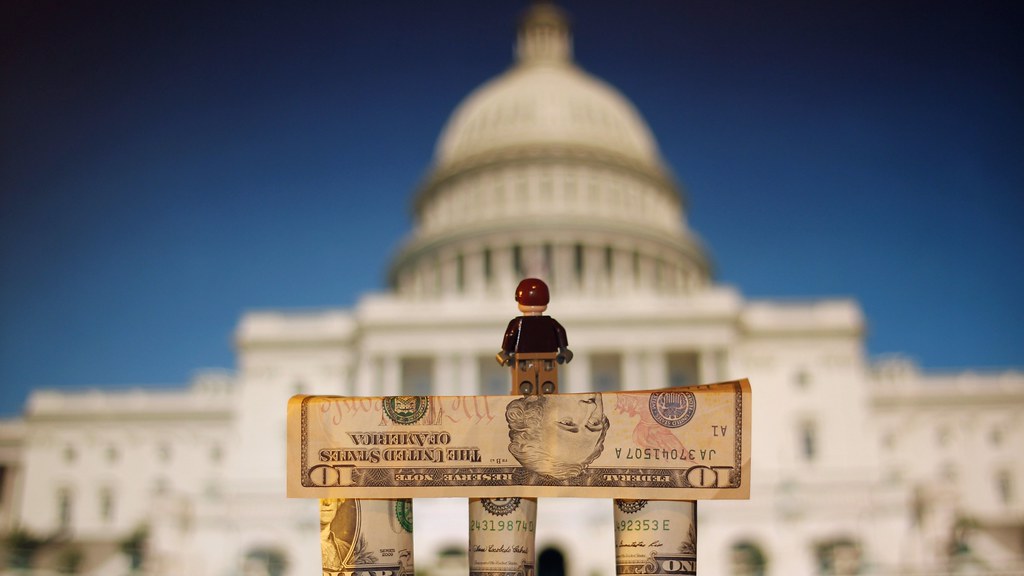 The United States Senate voted down a constitutional amendment Thursday that would reverse the Supreme Courts’ Citizens United decision, which opened unlimited corporate and union cash into federal elections (the Court later ruled that state and local elections were also covered). It would also partially reverse the 1970s era Buckley v. Valeo, which held that Congress could not limit campaign expenditures and set the legal precedent that money was equated to speech.

The vote fell strictly along party lines with 54 Democrats voting in favor, and all Senate Republicans who were present voting against. One Democrat, New York’s Kirsten Gillibrand, was absent. Democrats argued that the amendment was necessary to curb the influence of mega-donors on the political process, which drowns out the voices of average citizens. Republicans counter that it would limit free speech.

A constitutional amendment requires two-thirds support of both houses of Congress, or 67 votes in the Senate. Gillibrand has expressed support in the past, meaning that with her vote, the amendment was 12 short of passage in the Senate before likely dying in the Republican-controlled House of Representatives, where it is unlikely to even receive a vote.

As the Federal Election Commission reported in 2013, nearly $7 billion was spent on the 2012 elections, including about $3.2 billion from candidates and $2 billion from political parties alone.

The proposed amendment would restore the right of Congress and states to set statutory limits on the raising and spending of campaign cash both by candidates and “others to influence elections” (such as Political Action Committees). It would explicitly reverse Citizens United, saying that Congress “may distinguish between natural persons and corporations or other artificial entities created by law.” Lastly, it would protect the fundamental right of a free press.

The text of the full amendment can be found below: