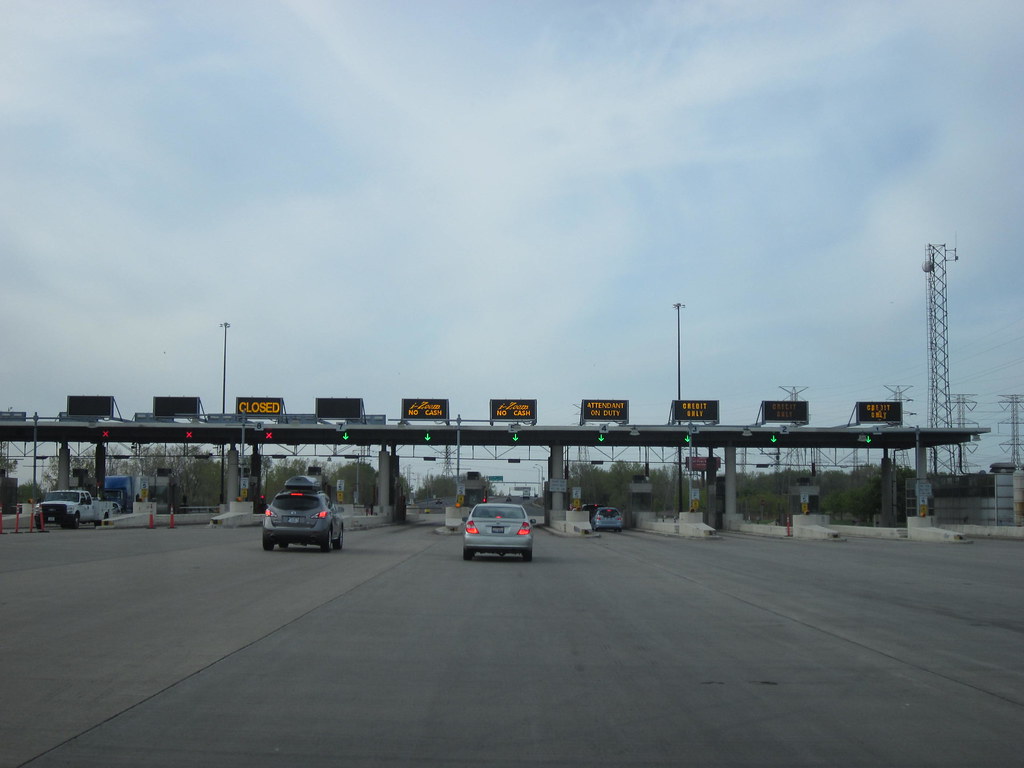 The operators of the Indiana Toll Road are facing possible bankruptcy. The foreign consortium which bought the rights to a $3.8 billion, 75 year lease of the 157 mile long Indiana Toll Road — which runs from the Illinois border to the Ohio border — is apparently in agreement with its largest creditors to restructure its debt and sell operation rights to a new company.

According to the Wall Street Journal (subscription required), Spain’s Cintra and Australia’s Macquarie Group Ltd., who jointly own the Indiana Toll Road Concession Company (ITRCC) plan to file for Chapter 11 bankruptcy for the subsidiary. The plan calls for reorganizing its $6 billion debt load, selling operation rights, and providing secure creditors with the proceeds of the sale.

“We are aware that the ITRCC and its lenders are in the process of finalizing negotiations for a debt settlement,” said Toll Road Oversight Director James McGoff with the Indiana Finance Authority. “ITRCC continues to manage the Indiana Toll Road in compliance with the lease agreement – and that’s our primary focus. The ITRCC continues to invest in the necessary capital improvements to assure the road’s upkeep and the safety for the traveling public.”

If a new operator is chosen, the Indiana Finance Authority would have to approve it first, according to the Northwest Indiana Times.

“The Indiana Finance Authority will vigorously enforce all of the state’s rights and remedies under the concession and lease agreement, including its consent rights with respect to potential transactions involving the concessionaire,” McGoff added.

While drivers of the Indiana Toll Road should not expect any immediate impact, the new owner will likely combine toll increases with maintenance cuts to turn the ITR profitable.

One of the biggest criticisms of the toll road lease was that annual toll increases were built into the contract. It now costs $10 to drive the total length of the Indiana Toll Road. Another common criticism is that the lease deprived the state of 75 years of revenue for a one-time lump sum. That money was almost completely spent or allocated before Governor Mitch Daniels — who leased the Toll Road in 2006 — left office in January 2013. Its supporters note that the lease allowed the state to spend around $1 billion a year on the state’s transportation needs for nearly a decade.

“The lease of the toll road was an extraordinary moment in Indiana history. When I called Major Moves the jobs vote of a generation, I meant it. Indiana is the envy of America today,” Daniels touted in 2011.

Now that that money has dried up, it is in the hands of state leaders to find new revenue or decrease spending on road and bridge maintenance for the foreseeable future. Since Indiana has leased its only toll road for 75 years, revenue will have to come in the form of increased registration fees or gas taxes. Indiana Will Not Reclaim Toll Road from Bankrupt Operator