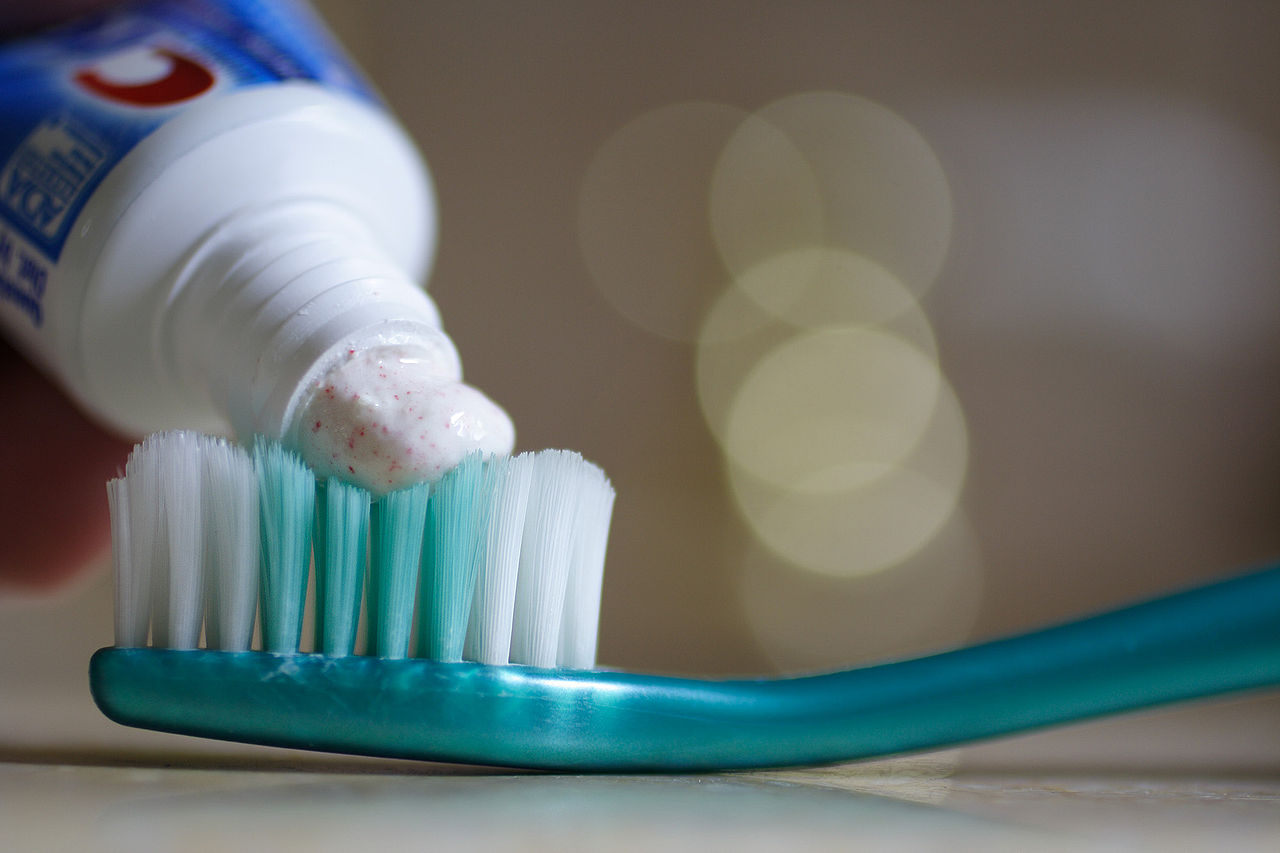 The small pieces of plastic known as “microbeads” found in some facial scrubs and body wash have recently garnered scrutiny, and a ban in the state of Illinois, for the pollution they send into waterways. But dentists warn that similar tiny plastic beads can also be found in major toothpaste brands, posing threats to dental health.

Among those making the warning is hygienist Trish Walraven, who sounded the alarm on these beads in a blog post in March. “I’ve been seeing these blue particles flush out of patients’ gums for several months now. So has the co-hygienist in our office. So have many dental hygienists throughout the United States and Canada who have consulted with each other and realized that we have a major concern on our hands,” she wrote.

This week numerous dentists told media outlets around the country they share this concern. Kentucky dentist Dr. Brian Moore told a Tulsa news station this week, “If [the microbead] was left in there, it could potentially cause some gingival irritation,” adding, “Any time you have any foreign body in the pocket around the tooth, it’s a breeding ground for bacteria.”

Dentist Justin Phillip, speaking to a Phoenix station, issued a similar warning, explaining that when plastic beads get trapped in gums they can attract bacteria and put people at greater risk for gingivitis and periodontal disease.

Dr. Loyd Dowd, with Tyler Dental Care, told a Texas news station on Wednesday, “For a long time I’ve noticed the little tiny speckles and I thought it was just some type of coloration they put in there. Our dental hygienist says that she takes them out from around people’s teeth all the time.”

However, the American Dental Association released a statement this week stating it has no intention of removing its seal of approval from the products because “[a]t this time, clinically relevant dental health studies do not indicate that the Seal should be removed from toothpastes that contain polyethylene microbeads.”

But environmental groups say that, whatever the health impacts on humans, these microbeads do not biodegrade, and when they are washed down the drain, they pose a threat to waterways and the animals that live in them.

According to Crest, which uses the plastic beads in numerous products, they serve no purpose other than adding color to the paste. In a statement to a Phoenix news outlet, Crest claimed that, in response to concerns, it will phase the microbeads from its products, with the goal of completely removing them by 2016.