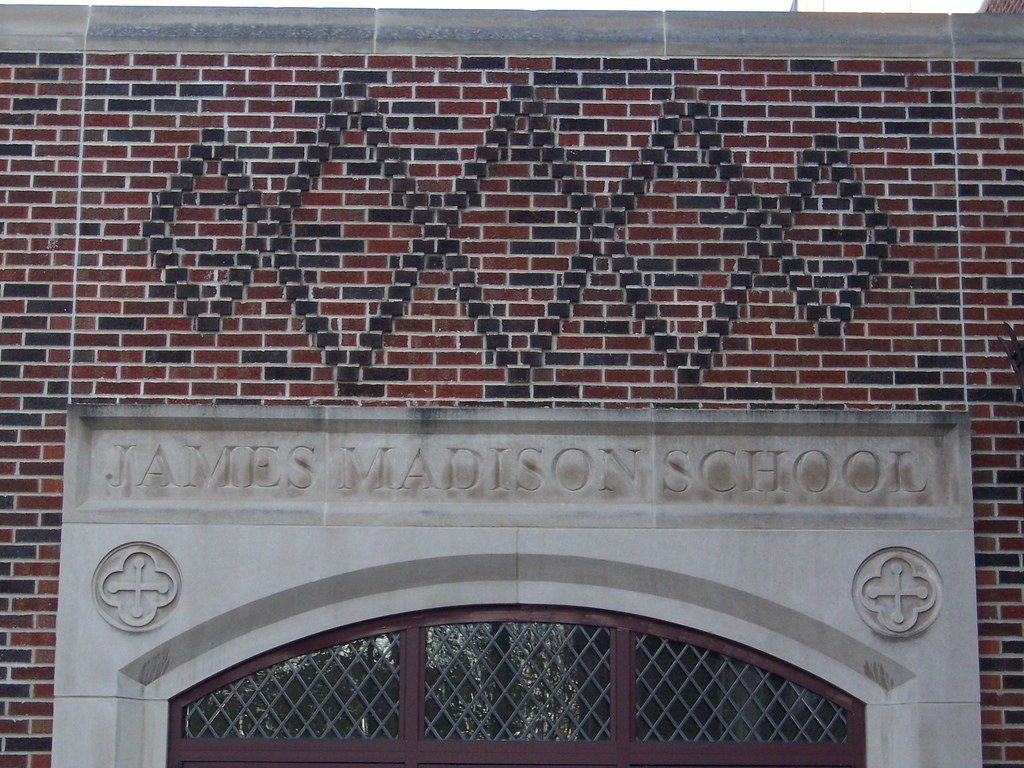 A South Bend elementary school principal is receiving recognition from the city’s elected leaders after winning a statewide award. Deb Martin, the principal of Madison Primary Center near Leeper Park in downtown South Bend, is the recipient of the 2014 Indiana Governor and Cheri Daniels School Health Award for her work at the school.

Martin will be honored with a special resolution at Monday’s Common Council meeting scheduled for 7pm. The resolution highlights her career accomplishments as the principal of both Madison and McKinley Primary Centers in South Bend.

During her tenure, Martin created a breakfast program as well as fresh produce bar for students. She also implemented the CATCH program to combat childhood obesity with physical activity during indoor recess; created South Bend Schools’ largest garden project, giving students hands-on experience in gardening techniques; and kicked off the “Let’s Move” campaign at the school.

“I’ve enjoyed working with Deb on First Lady Michelle Obama’s ‘Let’s Move’ efforts to solve the challenge of childhood obesity within a generation. Her emphasis on healthy eating and exercise has resulted in more attentive children in the classroom,” the mayor continued.

“Deb has transformed Madison into an environment where kids and teachers can be their best,” says 1st District Councilman Tim Scott, the sponsor of the resolution. “Her energy is infectious.”

The Indiana Governor and Cheri Daniels School Health Award recognizes leaders and advocates for school health. Martin received a plaque and $1,000 was donated on behalf of Madison Primary Center to the non-profit organization Covering Kids & Families of Indiana, which is dedicated to advocating health coverage for all Hoosiers.