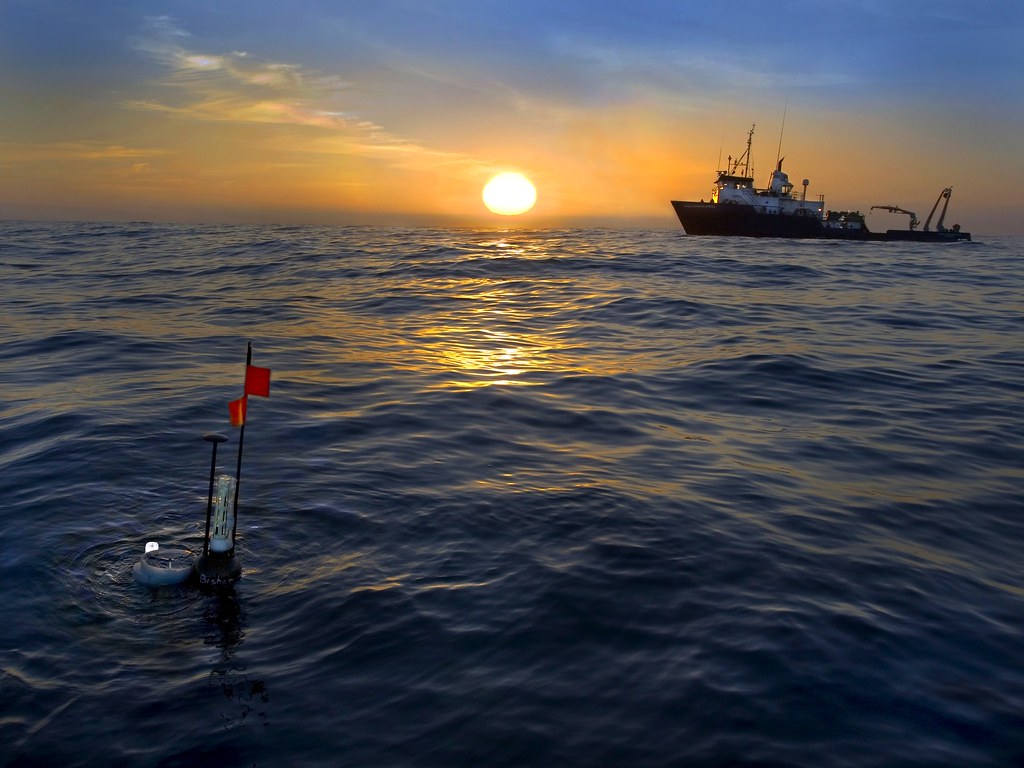 The ocean is getting warmer at a rate that far outpaces previous estimates, a new study published Sunday has discovered.

Since 1970, the top 700 meters (roughly 2,296 feet) of the ocean have been heating up 24 to 55 percent faster than scientists have been estimating, the report, published in Nature Climate Change, found—a massive miscalculation that was caused by “poor sampling of the Southern Hemisphere, and limitations of the analysis methods.”

“It’s likely that due to the poor observational coverage, we just haven’t been able to say definitively what the long-term rate of Southern Hemisphere ocean warming has been,” the study’s lead author, Lawrence Livermore National Laboratory (LLNL) oceanographer Dr. Paul Durack, told the BBC. “It’s a really pressing problem—we’re trying as hard as we can, as scientists, to provide the best information from the limited observations we have.”

Ocean heat storage accounts for more than 90 percent of the Earth’s excess heat caused by climate change, LLNL said. Rising temperatures in the ocean and atmosphere are a result of ongoing greenhouse gas emissions. Meanwhile, as the oceans heat up, the world’s two largest ice sheets in Greenland and Antarctica are melting at the fastest rates ever recorded —- enough to change the planet’s gravitational pull.

“The thing that was surprising to me was the magnitude of this underestimation,” Durack told Science Magazine. The findings mean the planet’s sensitivity to carbon buildup may also have been underestimated throughout the same time period, he added.

When the study’s authors readjusted the estimates to meet more accurate models, they saw “large increases” to the results—which have “important implications for sea level, the planetary energy budget and climate sensitivity assessments,” they said.

The study’s publication comes soon after the National Ocean and Atmospheric Administration (NOAA) announced that August 2014 was the warmest August on record for the planet, a spike that was driven largely by historically warm oceans.

“It is time to close the deep-ocean measurement gap and reduce the uncertainties in global planetary energy and sea-level budgets,” said NOAA’s Dr. Gregory Johnson and Dr. John Lyman, who contributed to the report.

Nature Climate Change also released a second report that looked at temperatures in the deep ocean—levels below the top 700 meters examined in the first study—but found that information on that portion was “not detectable” between 2005 and 2013.

But with new revelations of “estimated uncertainties” in the upper levels, the study concluded, the net warming of the ocean caused an “energy imbalance” for the planet during that same time period.

The new findings follow another recent report by the American Geophysical Union, which found that 30 percent of the ocean warming over the past decade has occurred in the ocean’s deeper levels.

This warming, along with the acidification of the oceans that also comes along with rising atmospheric carbon dioxide levels, is causing serious problems for sea life. Warmer waters can bleach coral, causing them to be more vulnerable to death. And a study published this week found that it will likely take fish several generations to begin to cope with rising carbon dioxide levels in the ocean.

“Indeed, recent warming rates of the waters below 700 m appear to be unprecedented,” the American Geophysical Union wrote in its report.

The Southern Hemisphere oceans make up 60 percent of the world’s oceans.