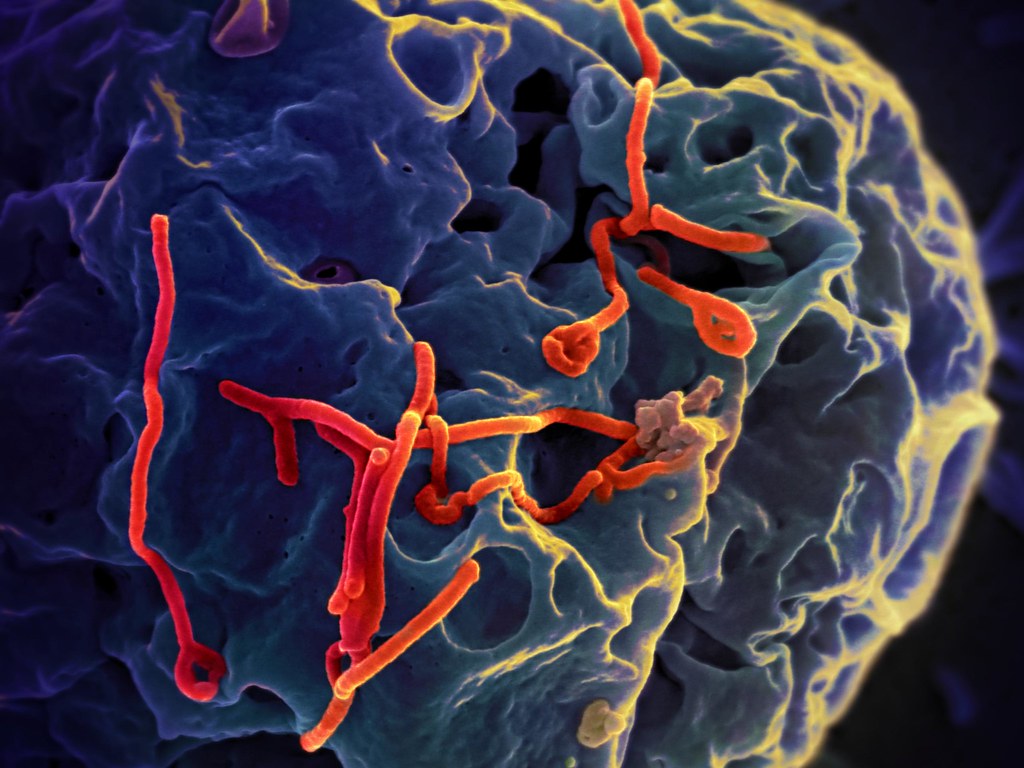 There is a lot of uncertainty about Ebola percolating across the country right now. Rather than the responsible coverage that we should expect from media organizations, much of it has been fear-driven with sensational headlines and graphics that are causing more confusion than answers.

One thing that we keep seeing is comparisons between the Ebola outbreak in West Africa and the early years of HIV/AIDS. Both viruses originated in West Africa. Both are transmitted through bodily fluids. Both currently have no cures. And both have high fatality rates.

However, there are several huge differences between the two outbreaks.

For one, we’ve known about Ebola for decades. The CDC and other health organizations have responded to each new outbreak with gusto. This latest one has been worse than past events — and the international response weaker — but it still poses little threat to citizens living in developed economies with strong health care systems.

HIV came onto the scene as a new and unknown virus. It received an extremely lethargic response from the Reagan administration, which at the time dismissed it as a “gay cancer” unworthy of funding during a time when federal budgets were being cut. The spread of HIV was as much a man-made disaster as it was a natural one. The weak government response on multiple levels cost tens of thousands of lives in the US alone.

Second, HIV has a long latency period, meaning that it can go undetected for years. Someone infected with HIV could hypothetically infect dozens — possibly even hundreds of people — before they even know about it.

Not only does Ebola show signs within days of infection but a person is only contagious once they begin to show symptoms.

While both are currently incurable diseases, Ebola is likely to kill its victims within days, whereas a person with AIDS can now live a healthy and happy life for decades on the right mix of medications. From an epidemiological perspective, that is to say that Ebola is less likely to spread due to its quick lethality.

However, barring a strong response from the US and others in the international community, Ebola is likely to ravage African nations with weak health systems.

Experts say that the United States would be wise to treat the Ebola epidemic at its source. Preventing a massive outbreak in Africa is the most effective strategy against an outbreak in the United States — not to mention the morally right thing to do — even if our health care system is prepared to handle isolated cases across the US.

The CDC says that they can end the epidemic in January if efforts to stop the disease are stepped up. Under a worst case scenario where the world does not step up its efforts, the agency says that the disease could spread to 1.4 million in West African nations during the next four months.

And for those calling for a travel ban, the CDC’s director has this warning:

“We don’t want to isolate parts of the world, or people who aren’t sick, because that’s going to drive patients with Ebola underground, making it infinitely more difficult to address the outbreak.”

Just to be clear….

Ebola is not going to be the next HIV pandemic in the developed world. It is not even likely to spread far in the United States due to its low latency period, rapid mortality, and prevention procedures that are already in place — some of which are in place due to the HIV pandemic.

Read our “6 Key Facts About Ebola You Won’t Hear on TV” article.