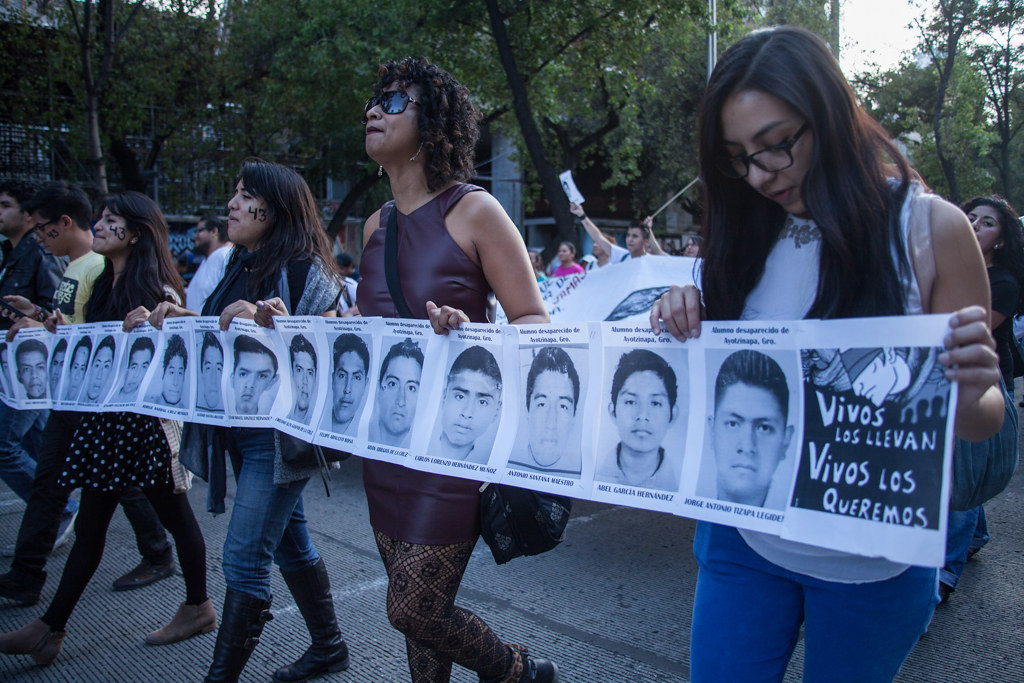 Over forty missing students are feared dead after a mass grave was discovered in the Mexican state of Guerrero.

A series of student protests in the city of Iguala over discriminatory hiring practices led to municipal police and unidentified gunmen shooting seventeen civilians and killing six. BBC reports that twenty-two police officers were held in connection with the shootings.

Forty-three of the student protesters went missing after the violent confrontation.

Guerrero’s governor, Angel Aguirre, says that there is evidence that the police force may have been involved in the disappearance, adding that the Iguala police department was infiltrated with criminal gang members.

The Wall Street Journal reports that Iguala’s mayor and police chief have gone into hiding. They are both wanted for questioning.

Guerrero is a state in southwestern Mexico notorious for its violence, poverty and drug trade. Its largest city, Acapulco, is a popular resort city with a metro population of over 1 million people. The city sits along the Pacific Ocean some 240 miles southwest of Mexico’s capital, Mexico City. 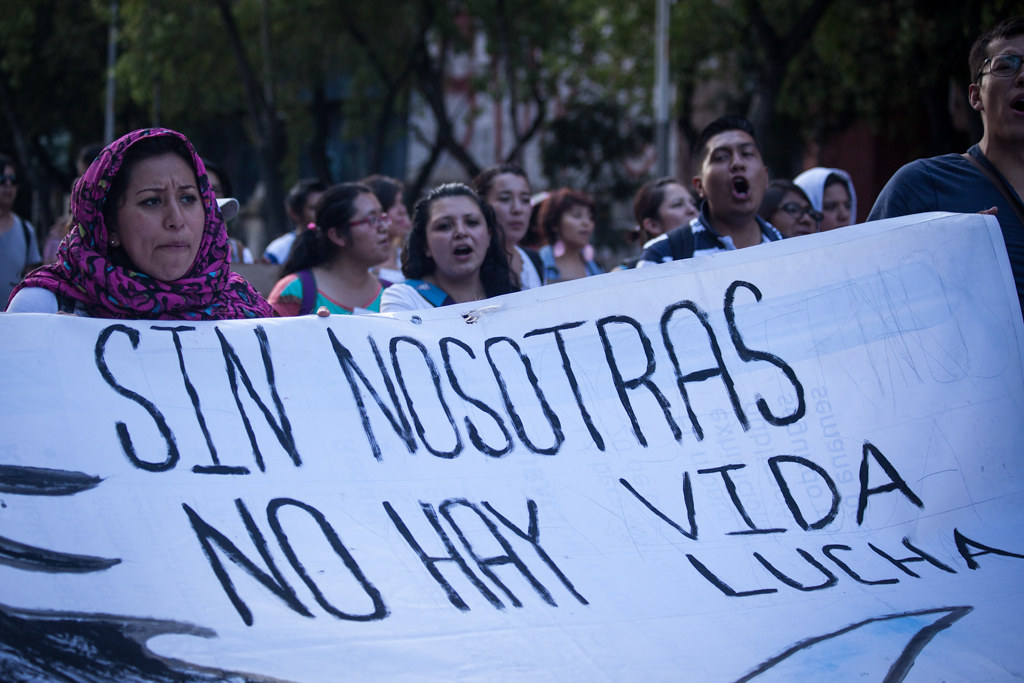 The parents of the victims joined tens of thousands of protesters in Mexico City demanding government action to bring the shooters to justice and return the missing students.

“We want them back alive,” some of the signs read. Another sign says “without us there is no life.”

Protesters told Al Jazeera America that they feared reprisals from the country’s cartels, which they say is more powerful than the corrupt elected government. Many government officials receive bribes from the cartels to either look the other way or remove competing cartels with lethal force. 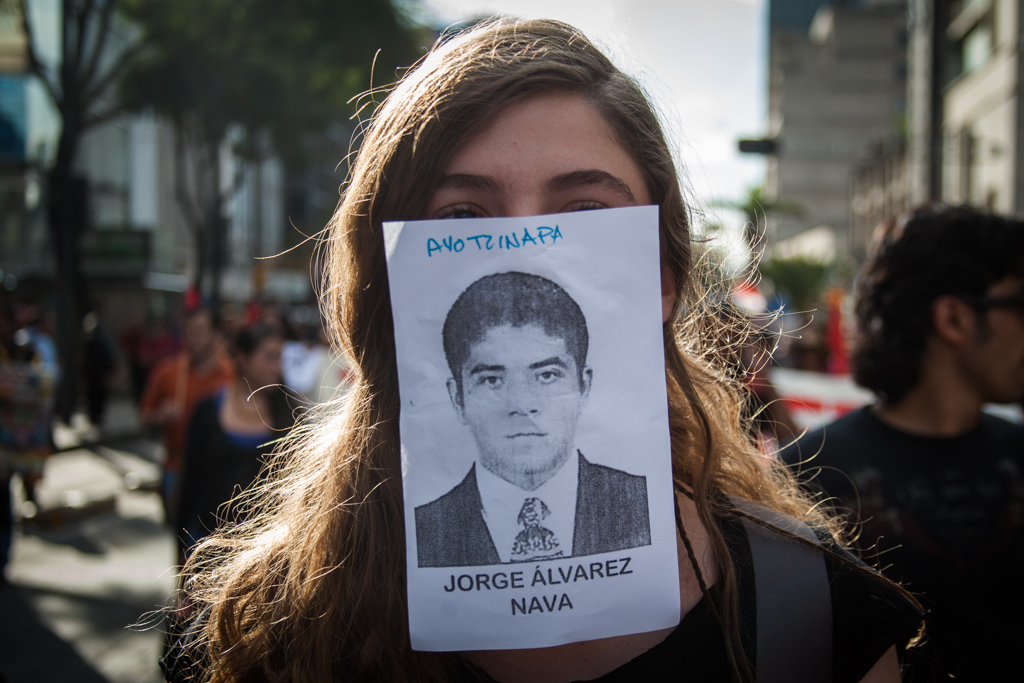 “We need to find the truth and make sure the law is applied to those responsible for these outrageous, painful and unacceptable acts,” Nieto said.

Brutal violence and mass killings have rocked Mexico for the past several years. The insatiable demand from America’s drug users — along with the accompanying failed US “war on drugs” that has criminalized substances such as marijuana and cocaine, feeding underground illegal cartels in the same way that Prohibition created organized mobsters in the early 20th century — has created a near narco-state just south of the border in parts of Mexico.

Meanwhile, Washington has not signaled a willingness to reconsider the US drug policy that has sparked the violence in Mexico, despite growing support for legalization from American voters. Several national polls have found that a majority of Americans support the legalization of marijuana. The New York Times became the first major national media outlet to endorse marijuana legalization in an editorial earlier this year.