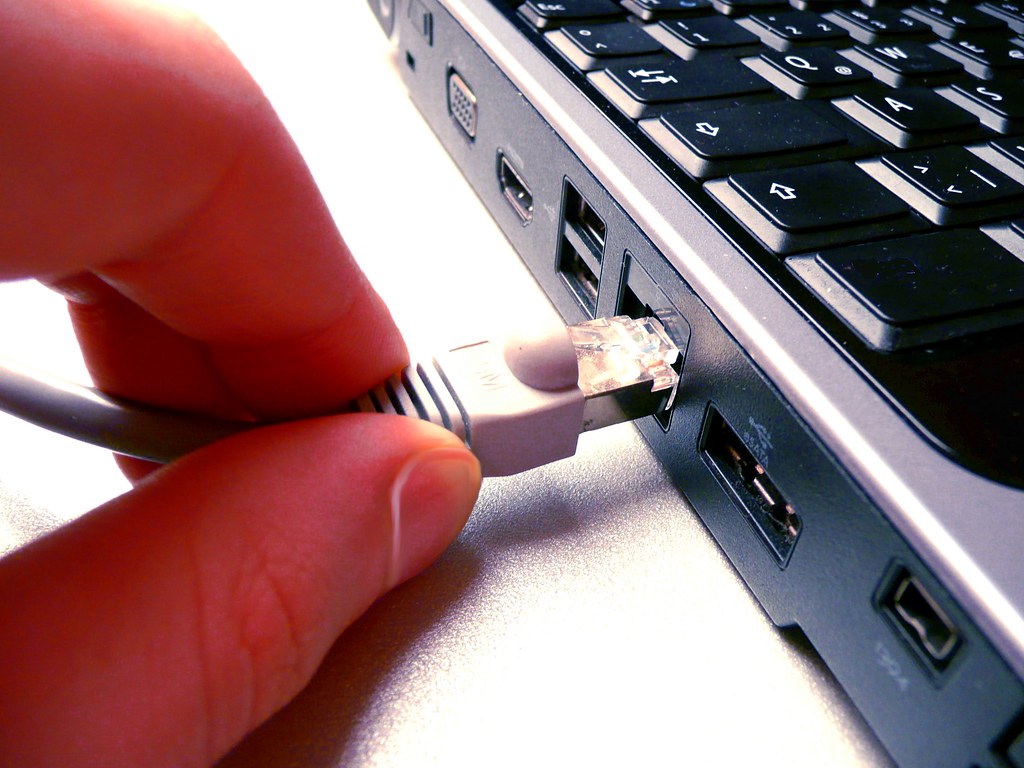 Mass electronic surveillance by intelligence agencies violates “the very essence of the right to privacy” and threatens international law, according to the official report released Wednesday by the United Nations counter-terrorism investigator.

“The hard truth is that the use of mass surveillance technology effectively does away with the right to privacy of communications on the Internet altogether,” Ben Emmerson, UN’s special rapporteur on counter-terrorism, concluded in the report, entitled Promotion and Protection of Human Rights and Fundamental Freedoms While Countering Terrorism.

In fact, the programs are so “corrosive of online privacy” that their targets—the whole of internet users—should be able to protect their rights in court, Emmerson states.

“[A]ny Internet user,” Emmerson writes, “should have standing to challenge the legality, necessity and proportionality of the measures.”

The report is a response to leaks by NSA whistleblower Edward Snowden, which revealed the agency’s invasive and widespread surveillance tactics that included monitoring telecommunications data and metadata of virtually all U.S. citizens and people around the world.

Those techniques endanger the privacy rights of “literally every Internet user,” Emmerson writes. Merely claiming that they can help suppress or prosecute terrorist acts is not “an adequate human rights law justification.”

While “targeted surveillance” requires prior suspicion of an individual or organization to conduct spying operations, mass surveillance programs like Prism—one of the NSA systems exposed by Snowden in 2013—collect vast swaths of telecommunications data across the board. Its methods are “incompatible with existing concepts of privacy,” the report states.

Much of the report focuses on how mass surveillance violates articles of the International Covenant of Civil and Political Rights, a treaty signed and ratified by all member states of the Five Eyes alliance—the United States, Australia, Canada, New Zealand, and the United Kingdom, several of which have recently come under fire for their secretive data collection programs.

The violation of Article 17 is particularly egregious, as the article guarantees that “no one shall be subjected to arbitrary or unlawful interference with his or her privacy, family, home and correspondence, nor to unlawful attacks on his or her honour and reputation.”

“[I]ndividuals have the right to share information and ideas with one another without interference by the State, secure in the knowledge that their communication will reach and be read by the intended recipients alone,” Article 17 states.

Without a “a meaningful public account” of the benefits of mass surveillance, and with no “explicit domestic legislation to authorize its use,” the program’s disregard for Article 17 “presents a serious challenge to an established norm of international law,” Emmerson finds.

The report also highlights the NSA’s newer, ever-more-intrusive Quantum program, which enables the agency to take “secret control… over servers in key locations” and impersonate websites in order to hack into suspects’ computers and spy on them remotely.

“By impersonating chosen websites (including such common sites as the Google search page), Quantum is able to inject unauthorized remote control software into the computers and Wi-Fi-enabled devices of those who visit the clone site (who will, of course, have no reason to doubt the clone site’s authenticity),” the report states.

Mass surveillance is “emerging as a dangerous habit rather than an exceptional measure,” Pillay said in July. A “disturbing” lack of transparency by governments over their mass surveillance programs are “severely hindering efforts to ensure accountability for any resulting human rights violations, or even to make us aware that such violations are taking place, despite a clear international legal framework laying down governments’ obligations to protect our right to privacy, and other related human rights.”

Snowden still faces espionage charges in the U.S. He was granted a three-year residency permit in Moscow on August 1, where he had been staying in temporary asylum since the summer of 2013.

“The prevention and suppression of terrorism is a public interest imperative of the highest importance and may in principle form the basis of an arguable justification for mass surveillance of the internet,” Emmerson’s report concludes. “However, the technical reach of the programmes currently in operation is so wide that they could be compatible with article 17 of the covenant only if relevant States are in a position to justify as proportionate the systematic interference with the internet privacy rights of a potentially unlimited number of innocent people located in any part of the world.”