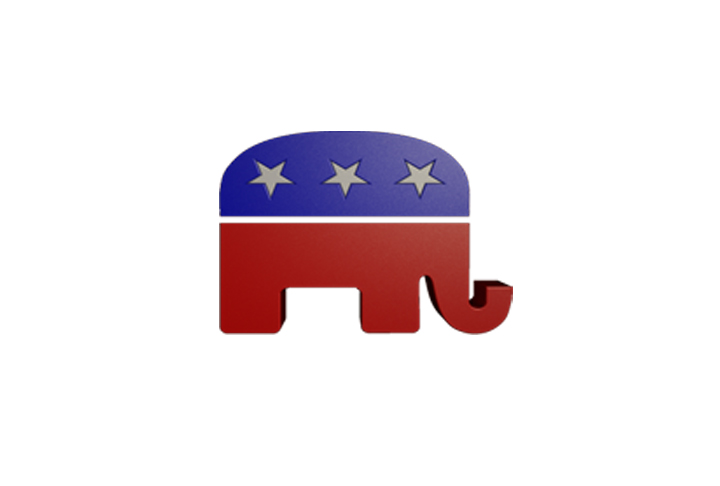 In the same day that Republicans captured control of the US Senate, made small gains in the House of Representatives and picked up a handful of governorships, the GOP cemented its firm control of state government in the state of Indiana.

Republican candidates for Auditor, Secretary of State, and Treasurer rode the Republican wave to victory last night, capturing over 60 percent of the vote in one statewide race.

It’s a big change of fortunes from 2012 when Democrat Joe Donnelly defeated Richard Mourdock for the state’s Senate seat and Democrats came within four points of defeating then-Representative Mike Pence for governor. Turnout was much lower on Tuesday than in 2012, a presidential and gubernatorial election year.

“This was a great night for Indiana,” Governor Mike Pence said in a statement.

“By electing our statewide team of Connie Lawson, Suzanne Crouch, and Kelly Mitchell, Hoosiers made history and sent a resounding message of support for conservative fiscal leadership in Indiana.”