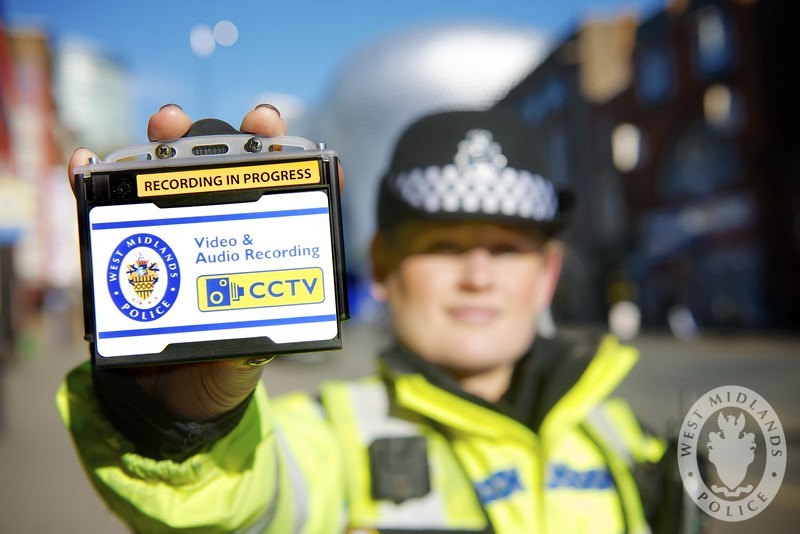 Police body cameras could be coming to South Bend in the near future, although a time frame for implementation, the precise cost and how the city will pay for the purchase of the technology is still up in the air.

The South Bend Common Council unanimously passed a non-binding resolution on December 6 calling on the city to study the issue. A resolution is a statement rather than a policy. It does not carry the weight of law.

The Council plans to hold hearings on various police reform measures, including body cameras, minority hiring, and a possible Citizens Review Board beginning after the New Year.

Scott estimated that the cost of body cameras would be several hundred thousand dollars.

The idea of requiring police body cameras has gained momentum in the wake Ferguson. Body cameras are seen as a way to protect both police officers and citizens, providing potentially valuable video evidence and serving as a deterrent against excessive force.

A study reported in the New York Times seems to validate those assertions. The study found that in the year after body cameras were first implemented in Rialto, California, complaints against officers dropped 88 percent and use of force by officers fell 60 percent over the previous 12 month period.

“I do think it will provide some relief, some accountability,” says Councilman Henry Davis Jr., who sponsored the resolution and supports the use of police body cameras. “It’s time to have that conversation. We can’t continue to run away from it.”

Earlier this month, Los Angeles became the largest city in the US to announce that all officers would wear body cameras.

“The trust between a community and its police department can be eroded in a single moment,” Los Angeles Mayor Eric Garcetti said. “Trust is built on transparency.”

As for South Bend, the city’s police department says that it has already been testing body cameras for the past few months. How the city will pay for deploying the cameras remains a major sticking point that will need to be hashed out. Training and proper procedures — such as when to turn the cameras on and situations where they should be turned off — will also need to be addressed.