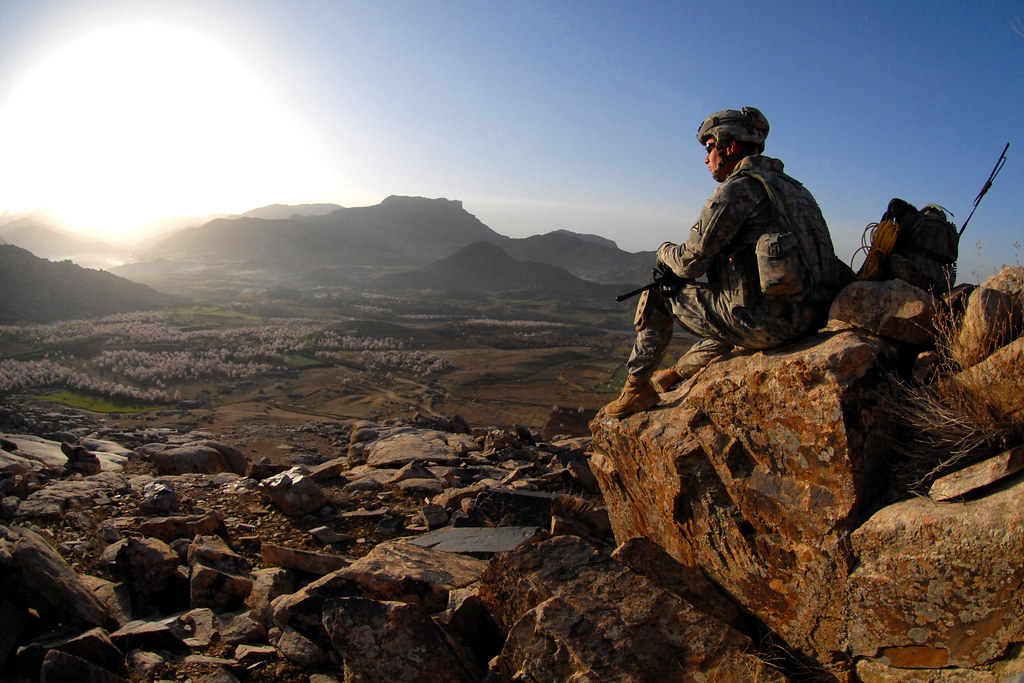 With little fanfare, the United States and NATO formally ended the longest war in U.S. history with a ceremony in Kabul, Afghanistan on Sunday, leaving observers to wonder what — if anything — was achieved.

Over 13 years, U.S.-led war in Afghanistan claimed the lives of about 3,500 foreign troops (at least 2,224 of them American soldiers) and an estimated 21,000 Afghan civilians; most experts agree that the country is as violent as ever and that the death toll will continue to rise. Many say the war is over in name only.

“Afghanistan’s war is as hot as it has been since the U.S.-led invasion following the 9/11 attacks overthrew the Taliban,” Lynne O’Donnell writes for the Associated Press. Some 5,000 members of Afghanistan’s security forces—army, police and armed rural defense units—have died this year fighting the Taliban, according to Karl Ake Roghe, the outgoing head of EUPOL, the European Union Police Mission in Afghanistan.

And while the ceremony marked the end of the U.S.-led International Security Assistance Force (ISAF), a new flag for the international mission “Resolute Support” was immediately unfurled.

In late September, the U.S. and Afghanistan signed a controversial Bilateral Security Agreement that allows for U.S. training, funding, and arming of the Afghan military; establishes long-term U.S. military presence in Afghanistan with access to numerous bases and installations in the country; and extends immunity to U.S. service members under Afghan law.

Stars and Stripes set the scene in Kabul: “During an hour-long ceremony in a drab gymnasium at the headquarters of the military coalition that has battled against insurgents for 13 years, generals hailed the end of a mission, while struggling to explain the parameters of what will still be a substantial military operation in Afghanistan.”

There will still be roughly 11,000 American troops in Afghanistan next year as part of the Resolute Support mission to train, advise and assist Afghanistan’s roughly 350,000 security forces. ISAF spokesman Lt. Col. Christopher Belcher told Stars and Stripes that there would be a total of roughly 17,500 foreign troops in Afghanistan next year, which the publication notes is “far more than the 12,000-13,000 U.S. and NATO officials have been saying would be part of Resolute Support. Belcher could not say where those additional troops would be coming from nor when or why the decision was made to increase their number.”

Instead of a sense of triumph at the close of the longest conflict in America’s history, there is mostly regret and fatigue over a war that claimed the lives of more than 2,300 American troops and cost more than a trillion dollars.

U.S. commanders insist the Afghan security forces will hold the line in a stalemate with the Taliban. But some officials fear a repeat of Iraq, in which an American-trained army virtually collapsed in the face of a jihadist onslaught.

A large majority of Americans now say the war was not worth it, and only 23 percent of US soldiers believe the mission has been a success, according to recent polls.