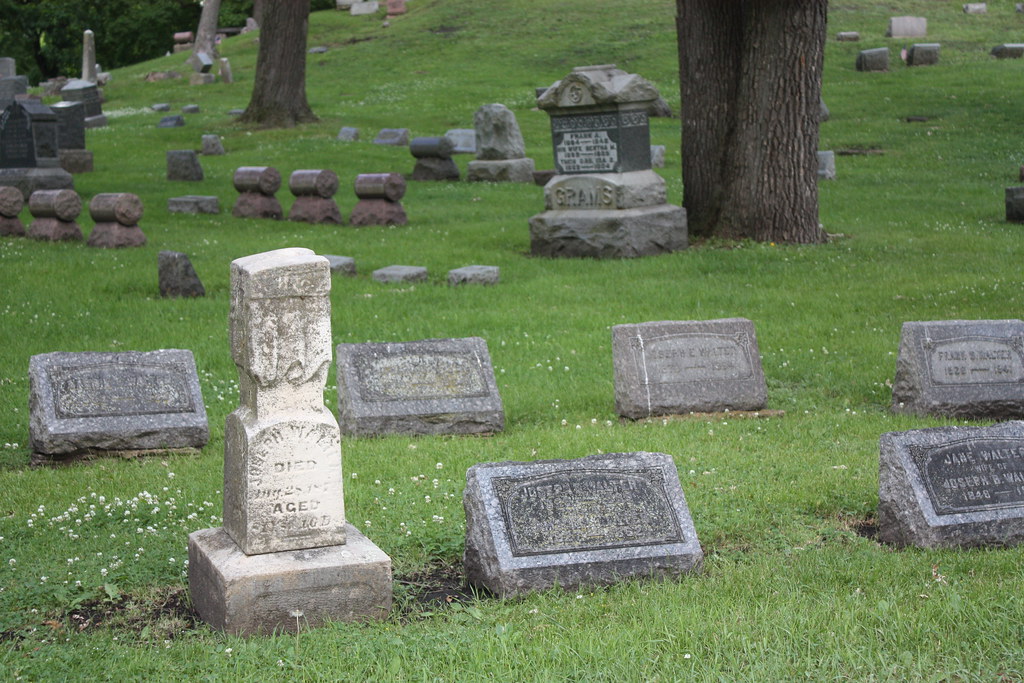 The city is hosting a public input meeting regarding a master plan for South Bend’s historic City Cemetery.

Residents will have a chance to review and provide comments on the initial proposals drawn by The Troyer Group, a design and planning company tasked with developing the master plan. The master plan is not expected to be completed until June.

“City Cemetery holds many stories and is the final resting place for many notable people who made South Bend what it is today,” says Councilman Oliver Davis. “I’m glad to see this master plan to revitalize this community treasure come together.”

City Cemetery was founded in 1832, making it South Bend’s oldest cemetery. The over 21 acre site is located just west of downtown near Colfax Avenue and Elm Street. Approximately 14,800 people are buried in the cemetery. Among them is Schuyler Colfax, the 17th Vice President of the United States, who served under President Ulysses S. Grant.

The Parks Department — which manages the property — describes City Cemetery on their website:

The style of City Cemetery ranges from municipal to Lawn Park and includes veterans’ sections and a potter’s field. Characteristic of the lawn park movement of the late 19th century, the cemetery site combines a variety of three-dimensional stone types, as well as a wide variety of tree species. Today surrounded by an urban neighborhood, City Cemetery is a unique representation of this cemetery type rarely seen in a rapidly developing urban setting.

City Cemetery has been the target of vandals in recent months. The city spent thousands of dollars to restore headstones that had been damaged. The most recent incident included upwards of sixty knocked over and broken headstones.

The restoration of the cemetery is part of a broader effort to revitalize two of the west side’s main arteries. The city recently expanded TIF districts in the area to fund infrastructure improvements. Both Western Avenue and Lincolnway West will receive upgrades.

The public hearing will take place on Tuesday, February 3 from 5:30 until 6:30 pm at the Charles Martin Youth Center located at 802 Lincoln Way West.