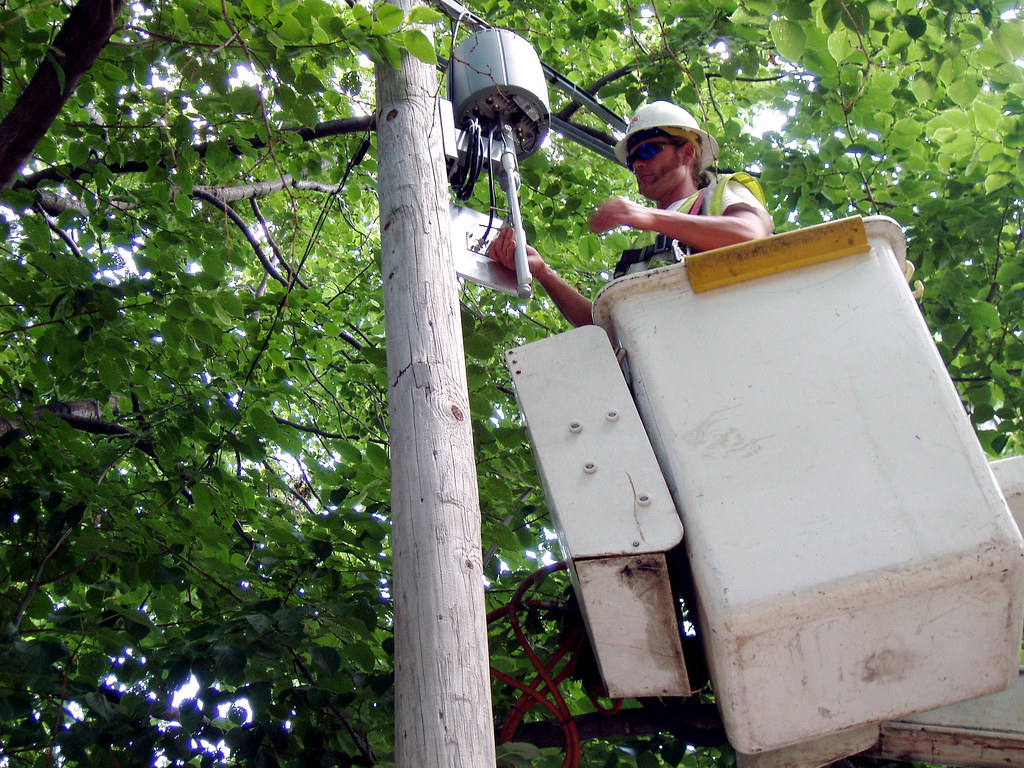 In what could be a major victory for public alternatives to internet service giants, the Federal Communications Commission introduced a draft proposal to kill municipal broadband limits in two states this week.

Commissioners are expected to vote on the proposal on February 26, the same day they are likely to vote on net neutrality regulations. The draft was introduced by FCC chairman Tom Wheeler.

If passed, the policy will preempt state laws that limit the extent to which cities can buy and operate internet service — laws which are reportedly preventing alternative, publicly-owned broadband providers from competing with major ISP companies like Comcast and Verizon. Local broadband operators petitioned the FCC to intervene on their behalf.

According to commissioners, the FCC has the authority from Congress and the Constitution to strike down barriers to broadband investment and competition. And under Section 706 of the Communications Act, the commission may also actively promote broadband development, which the petitioners say is at stake over these laws.

In Tennessee, operators are forbidden from building high-capacity networks beyond a certain geographical point, which the petitioners say has prevented them from providing internet to under-served communities. In North Carolina, public broadband is forbidden from having prices lower than a private carrier plan. Other regulations, the petitioners say, give preference to those private companies, particularly Comcast and Verizon.

Observers note that if the proposal is approved, it would likely pave the way for future legal battles in at least 19 other states which have similar laws on the books. A win for municipal broadband operators in Tennessee and North Carolina would set an important precedent for cities in Texas, Florida, Arkansas, and Iowa, among others, where some laws outright prohibit municipalities from building their own internet, according to consumer watchdog group Free Press.

President Barack Obama in January called for an end to those laws, saying they harm broadband competition and inhibit local communities from meeting the needs of their citizens. His announcement was hailed by advocates as a “great moment for the principal of local self-reliance.”

Despite support from the White House, the FCC still faces some challenges in striking down those laws. Republicans in Congress introduced a net neutrality bill last month which, if passed, would forbid the FCC from reclassifying the internet as a public utility under Title II of the Communications Act, gutting the commission of its power over the broadband industry. And many in the GOP, including some of the FCC’s own commissioners, like Ajit Pai, say Section 706 does not grant the agency the power to intervene in city and state jurisdictional conflict.

“Supporting cities’ ability to create their own high-speed networks is essential for our broadband future,” said Free Press president Craig Aaron last month. “The industry’s monopoly-minded efforts to regulate away competition are part of a long history of abusive policies that have left too many Americans stranded on the wrong side of the digital divide.”