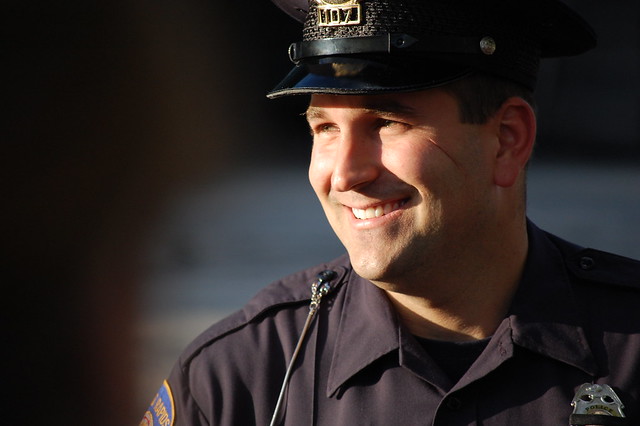 South Bend’s acting mayor is partnering with the South Bend Police Department for a night to promote crime-prevention efforts. The “National Night Out: America’s Night Out Against Crime” is a community outreach effort on behalf of the city’s police department.

“It’s important to maintain a strong connection between law enforcement and the community,” says Deputy Mayor Mark Neal. “National Night Out is a great opportunity to promote crime prevention practices and enhance relationships between residents and the police in a fun atmosphere.”

The event includes refreshments, entertainment, games and giveaways. It has been around since 1984 “as a way to promote citizen involvement in crime prevention activities and police-community partnerships.” It is held the first Tuesday of every August in over sixteen thousand communities across the US.

“National Night Out helps generate awareness of local anti-crime efforts, including the steps residents can take to protect themselves,” says Police Chief Ron Teachman. “Not only do these gatherings strengthen law enforcement’s relationship to the community, thus improving all residents’ quality of life, it also sends a message that we’re united in the fight against crime.”