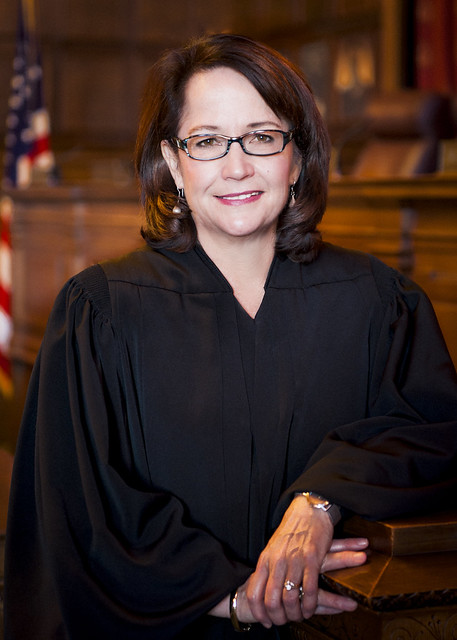 The Indiana judiciary has struggled with gender diversity. In 2009, female judges made up only a third of all Indiana Court of Appeals judges.

According to her official state biography, Justice Rush “assisted with the creation of the county’s Court Appointed Special Advocate (CASA) program. She also implemented a certified juvenile drug treatment court and initiated a twenty-four-hour assessment center for youth. During her tenure, she helped initiate, develop and sustain more than twenty-five youth programs. Prior to that she spent 15 years in general legal practice and eventually became a partner at a Lafayette firm.”